The Azerbaijani youth in Italy on 27 September commemorated the anniversary of the ‘’Memorial Day’’, for honoring and mourning the military personnel who have died while serving in the Azerbaijani Armed Forces during the 2020 Nagorno-Karabakh war. According to information from Azerbaijan’s Ministry of Defence, during the Patriotic War more than 2900 soldiers had been killed by Armenian military. This war has been referred in the history as the “Second Nagorno-Karabakh War“, and called the “Forty-Four Day War” as it lasted 44 days. The end of the war was seen as a great victory and extensively celebrated in Azerbaijan.

Background of the War

On 27 September, heavy fighting has erupted between Armenia and Azerbaijan in the disputed Nagorno-Karabakh region. This mountainous enclave is de facto controlled by the self-proclaimed and unrecognized Republic of Artsakh, but de jure part of Azerbaijan. Azerbaijani forces first liberated Fuzuli and Jabrayil districts, by taking control their respective administrative centres. The freedom of Fuzuli was strategically important as it enabled Azerbaijani forces to progress to north into Karabakh. Azerbaijani army’s successful operations in the field could get access to Hadrut and they destroyed an Armenian command-and-observation post. Azerbaijani side began to advance more intensively after liberation of Hadrut around 15 October, an could take control in Fuzuli on 17 October, Zengilan on 20 October, Gubadli on 25 October and Shusha city on 8 November. Liberation of Shusha was significant as the fortress town sits on cliffs around 15 kilometres (nine miles) from Nagorno-Karabakh’s largest city.

Following the liberation of Shusha city, the second-largest settlement in Nagorno-Karabakh, an agreement was signed between the President of Azerbaijan, Ilham Aliyev, the Prime Minister of Armenia, Nikol Pashinyan, and the President of Russia, Vladimir Putin, declaring a complete ceasefire and end to all military operations in the conflict zone. According to the terms of the ceasefire agreement, Aghdam was liberated on 20 November, Kelbajar on 25 November, and Lachin on 1 December without any fight. The statement also announced that Azerbaijan will gain land access to the Nakhchivan Autonomous Republic with the western regions of the rest of Azerbaijan. Approximately 2,000 Russian soldiers will be deployed as peacekeeping forces along the Lachin corridor between two countries for a mandate of at least five years.

The intensive fighting that erupted on September 27 in Nogorno-Karabakh also triggered immediate reactions of the international community. It would be worthy to state that during the ‘’Forty-Four Day War’’ Italy also preserved Azerbaijan’s position, as well as its territorial integrity. The Italian municipalities of Sepino and San Giuliano del Sannio in the Italian province of Campobasso, in Molise region and the municipal commune of Corbetta in the Metroplitan City of Milan adopted statements condemning Armenia’s policy as an aggression, ethnic cleansing and genocide against Azerbaijan, and indicating its solidarity with the Azerbaijani people.

The hard days are over now!

Now, the liberated territory, specifically Shusha which also has extensive moral value for Azerbaijanis, is at the center of attention and under the fast decontamination,reconstruction, reintegration efforts. The reconstruction after post-war environment is complex and time-comsuming, but the official process has already been started.

The city is built around a fortress, and keeps the history of “Muslim Middle Ages’’.Shusha is known as an origin of many prominent writers and composers of Azerbaijani culture. Until the 1990s, the city was the main region for the settlement of the Azerbaijanis. During the Armenian occupation Shusha suffered drastically. But the restoration and reconstaction is in the progress. After liberation, even during the few months some cultural events promoted in this region and Shusha was declared one of the Azerbaijan’s cultural capital.

One of the main priority of Azerbaijan is resettlement of the citizens in Karabakh territory which has been stated in ‘’2030 Strategy’’. This plan is based on the United Nations ‘’ Transforming our World; The 2030 Agenda for Sustainable Development’’.

Azerbaijan is trying to use all its power to change dead territory into smart cities and smart villages. Specifically, the focus will be on the vulnerable groups, IDPs (internationally displaced persons) and refugees.

Another important plan of the Azerbaijan is forestation efforts in Karabakh territory. The action plan starts from Basitchay and Garagol state reserves, as well as the Lachin, Gubadli, Arazboyu and Dashalti state nature preserves. This strategy will help the country to fight with climate change and deterioration of biodiversity 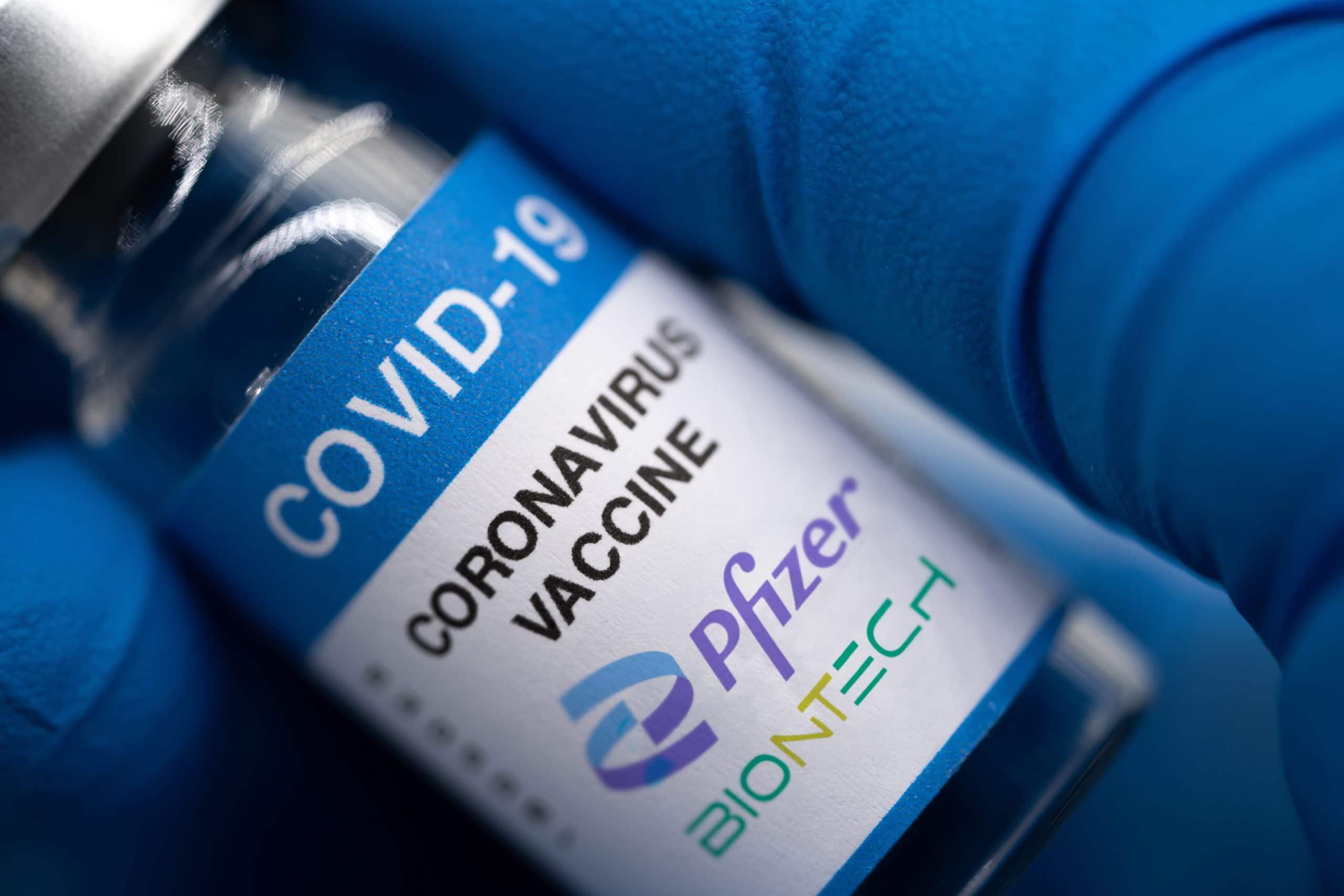 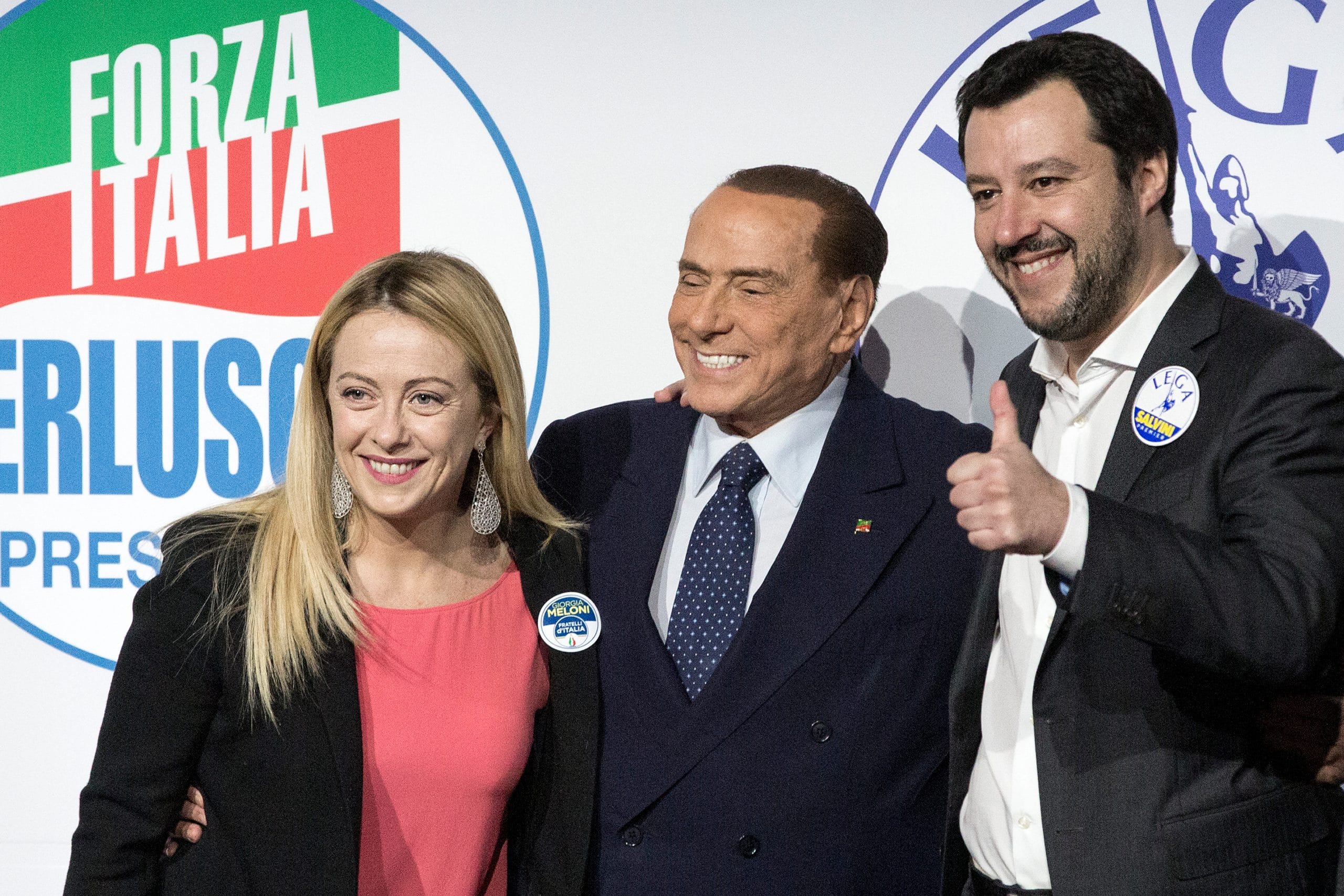 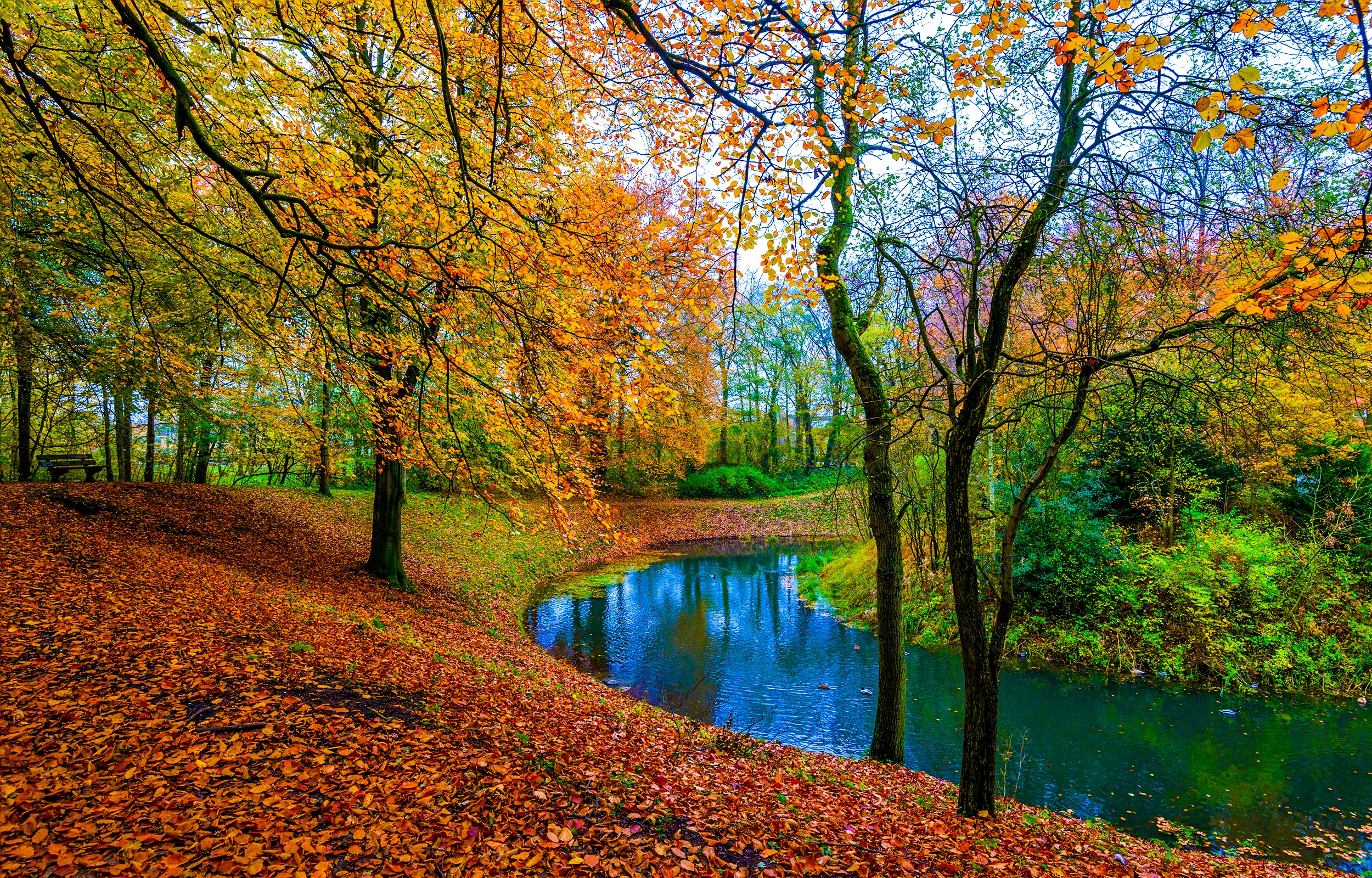 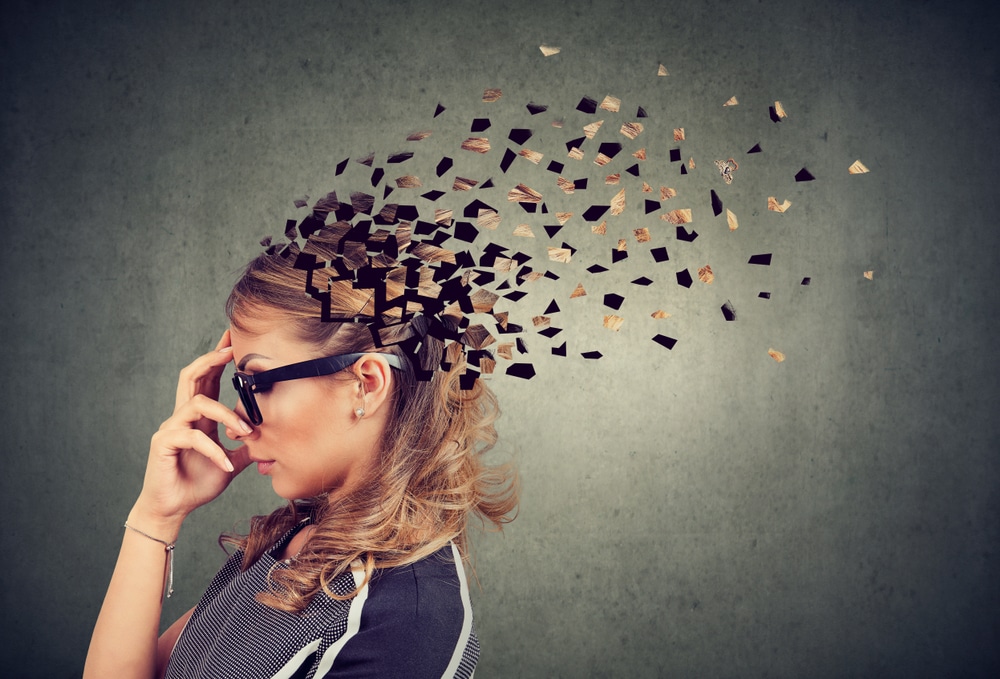 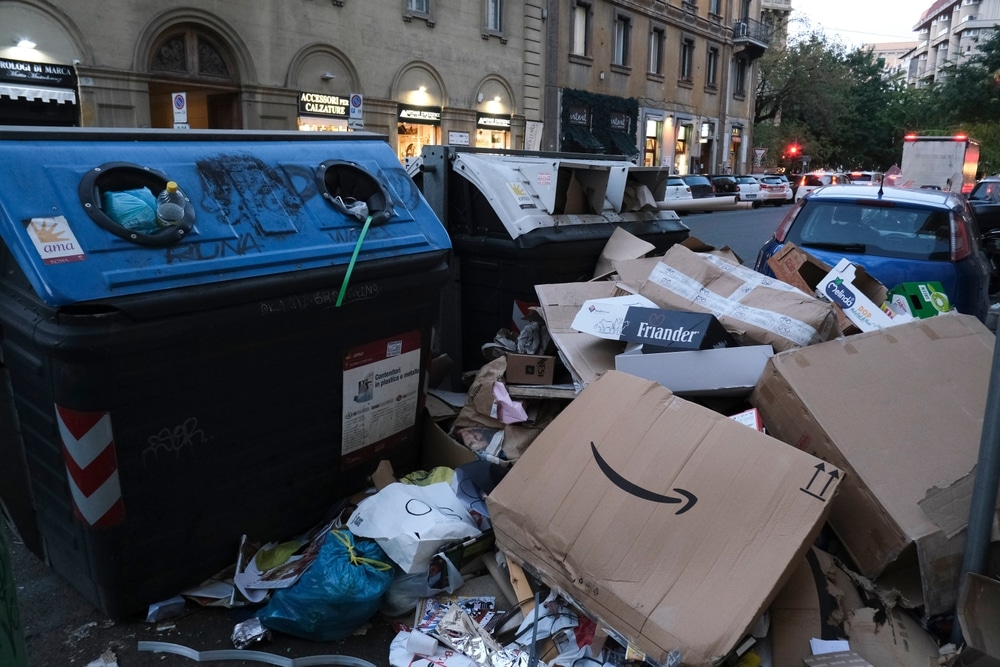 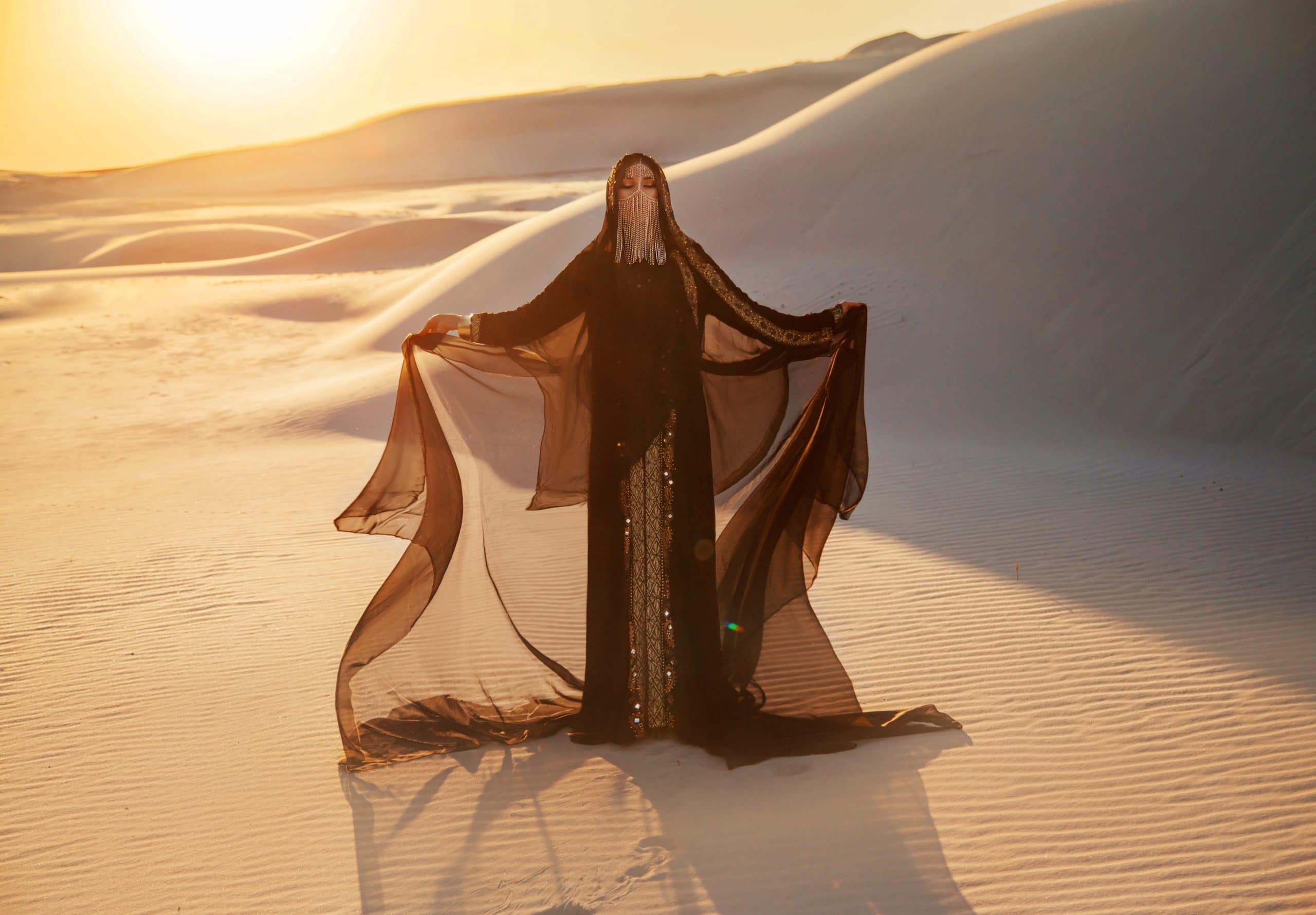 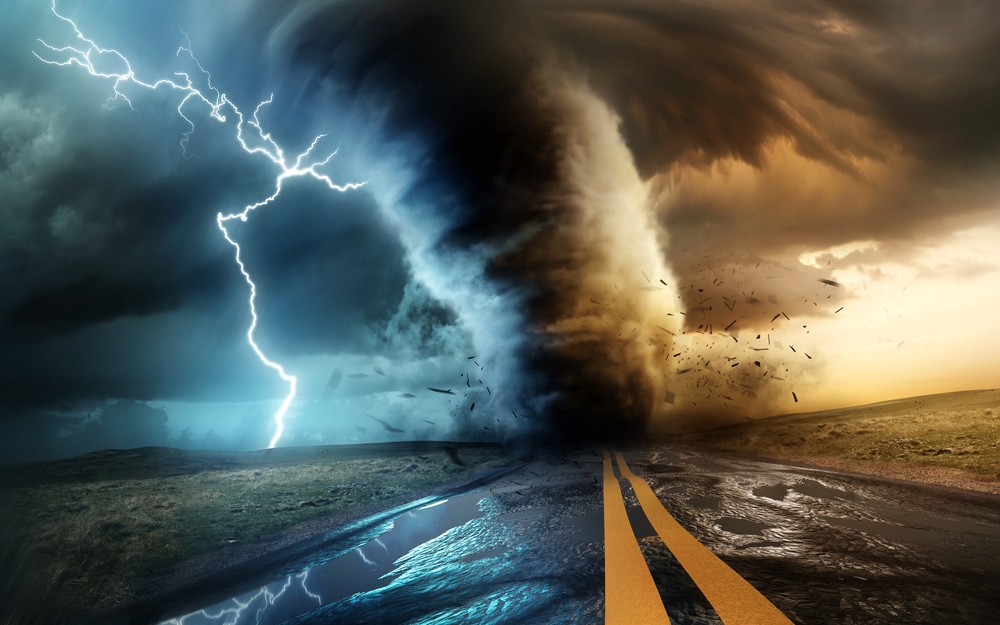 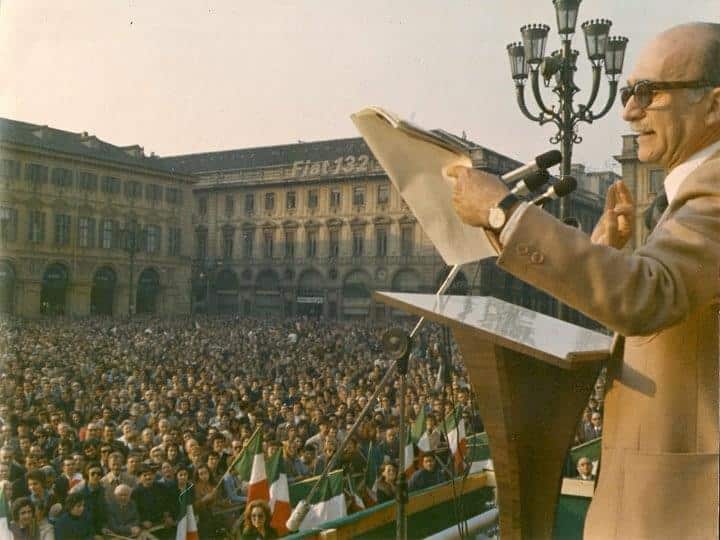 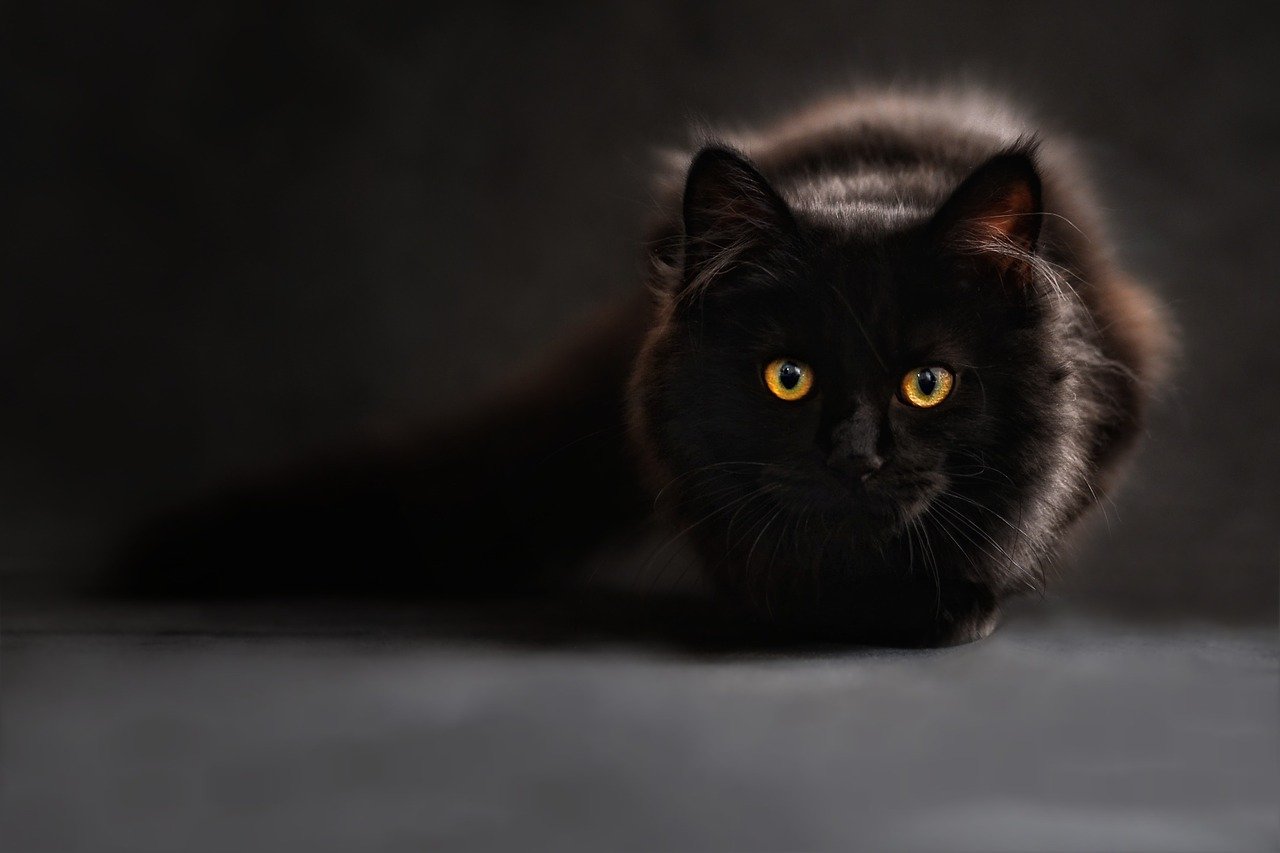