China has been criticized by many countries over how it treats the Muslim Uighur population in the north-western region of Xinjiang. In recent years China has allegedly detained more than a million Uighur minorities in what has been called “re-education camps”.

These ‘re-education camps’ are purpose-built detention centres, but some of them closely resemble jails. According to recent investigations, 28 detention camps have been created across Xinjiang. This is part of China’s subjugation program.

Who are the Uighurs?

Xinjiang is the biggest region of China in the north-west. This region is autonomous, it has some power of self-governance but it can face major restrictions by the central government of China. It is home to the Uighurs, which in the early 20th Century briefly declared their independence and ruled over it, but in 1949 Xinjiang was once again subdued by China with its new Communist government.

There are nearly 12 million Uighurs in the north-western part of Xinjiang. This area is officially known as the Xinjiang Uyghur Autonomous Region (XUAR). The Uighur language is part of the Turkic group of Altaic languages, and Uighurs are among the oldest Turkic-speaking people of Central Asia. The majority of Uighurs today consider themselves as Sunni Muslims and they follow the rules of Islam. This minority group affirms to be subject to discrimination because it doesn’t speak Mandarin as a first language and because it doesn’t adopt mainstream customs. Uighurs state that their roles in society and job opportunities are limited by the Chinese government.

Are Uighurs really targeted by the Chinese government?

In 2012 Xi Jinping came to power as the General Secretary of the Chinese Communist Party, and he became President in March 2013. In 2016 President Jinping emphasized the importance of conformity and uniformity. He established Chen Quanguo as General Secretary, and he specifically remarked the relevance of “counterterrorism” in the context of the threat of terrorism and extremism. As a consequence, many mosques and shrines have been destroyed under the disguise of protecting China’s national security. China says it is fighting “three evil forces” in the far western region of Xinjiang: separatism, terrorism, and extremism, and its “training measures” in Xinjiang are necessary to combat such potential threats.

The Chinese government claims that Uighurs are a threat to security in China. They refer in particular to the attacks that took place in 2012, 2013 and 2014, during which Uighur militants were claimed to be responsible for what happened.

The detention centers and the re-education

It is estimated that between 2017 and 2020, Chinese authorities forcibly detained nearly 1.5 million Turkic Muslims, mostly Uyghurs in “re-education” centres. Some of those Uighurs may have engaged in religious, cultural, or scholarly activities that the Chinese government now considers as extremist.

According to the detainees, they are forced to undergo self-criticism and express their love of the Chinese Communist Party. Treatment and conditions in the ‘’re-education centres’’ include factory labour, crowded and unsanitary conditions, food deprivation, beatings, and sexual abuse. Even outside of the camps, Uighur Muslims are prevented from: performing traditional religious burial rites, marriage ceremonies, and circumcisions; giving their children Muslim names; growing long beards; wearing head and face coverings; fasting during Ramadan; and making pilgrimages to Mecca.

China has even gone as far as to force Muslims to eat pork and drink alcohol, it has launched a campaign against halal food, making it more difficult to find in Xinjiang. The separation of families is also evident in this region, with children either being placed in orphanages when their parents are detained in camps or sent elsewhere in China for state-mandated education. The Uighur practice of educating their own children at home has also been considered to be an ‘extremist’ behaviour.

Although religious freedom is guaranteed under Article 36 of the Chinese constitution, the rights of Uighur Muslims are not fairly acknowledged under the authoritarian regime of the Chinese Communist Party and their constitutional position is weak. In this situation International law seems to be the only support for the Uighur Muslim Community.

Due to China’s partaking in the agreements established by the Convention on the Prevention and Punishment of Crime of Genocide that took place in 1948, emphasis could be put on its current actions towards the Uighurs.

Article I of the Convention states “The Contracting Parties confirm that genocide, whether committed in time of peace or in time of war, is a crime under international law which they undertake to prevent and to punish”.

Article 20 and Article 27 of the ICCPR clarify ‘’safeguards against religious discrimination and minorities should not be denied the rights for this reason”.

At the same time, Article 13(3) of the ICESR allows the parent’s right to educate their children in accordance with their religious beliefs.

The United Nations also has an important position in this conflict. In October 2018, at the United Nations General Assembly, many countries voiced outrage at the treatment of the Uighurs. China was urged to implement policies recommended by independent UN human rights experts and to refrain from holding Uighurs in arbitrary detention.  However, China’s ambassador to the UN, Chen Xu, dismissed abuse arguments as “unacceptable”, and said that “re-education camps’’ have brought “economic, social and human rights progress in Xinjiang”.

Former U.S. President Donald Trump signed the Uyghur Human Rights Policy Act of 2020, authorizing the use of sanctions against the Chinese government which was deemed complicit in the persecution of Uyghurs in the Xinjiang Uyghur Autonomous Region (XUAR). The U.S. government has also implemented targeted restrictions on trade with Xinjiang and has imposed visa and economic sanctions. The newly-elected President Biden has a rare agreement with the former Trump administration with regards to this policy. Both administrations accuse the Chinese government of ethnic genocide against Uyghurs. 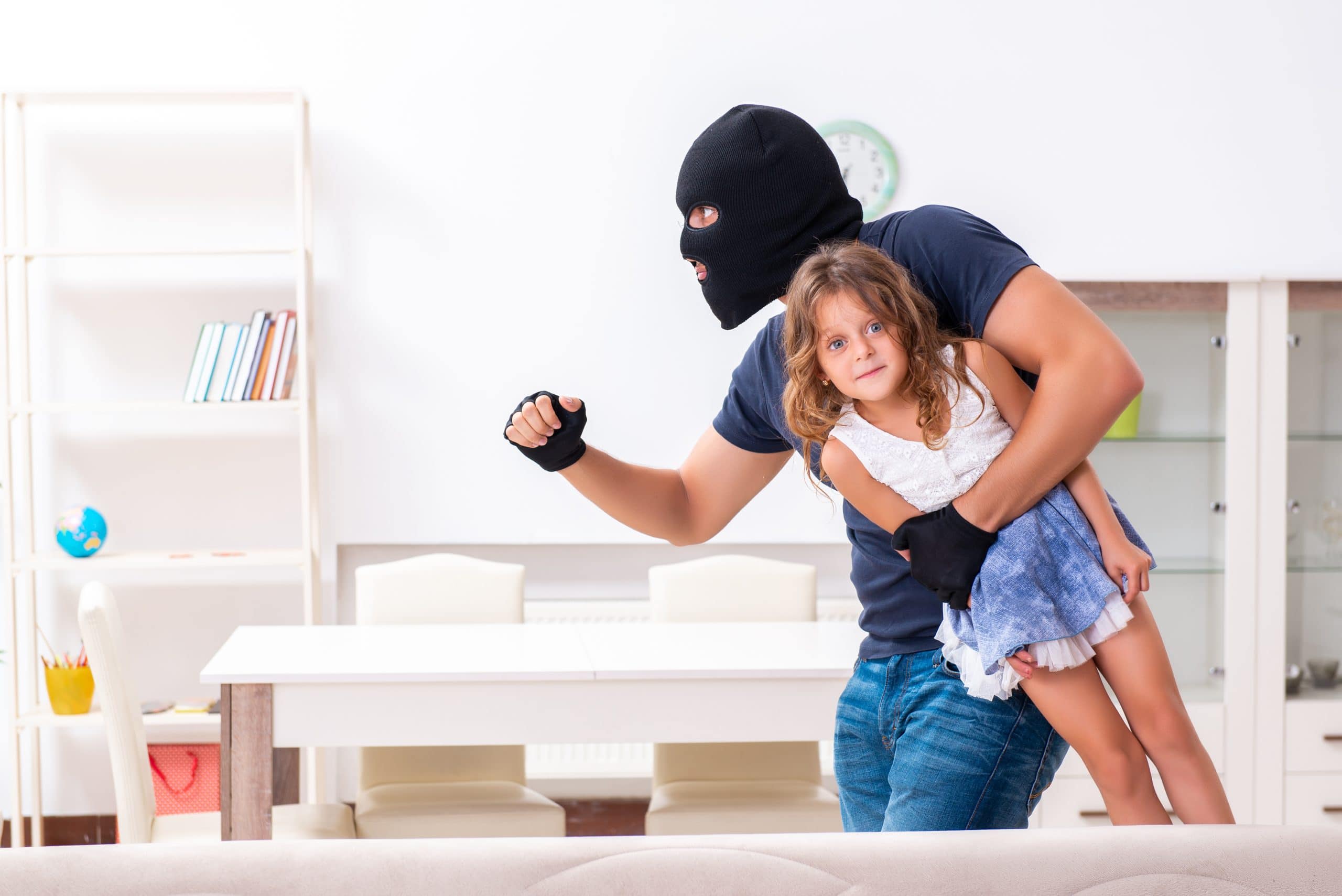 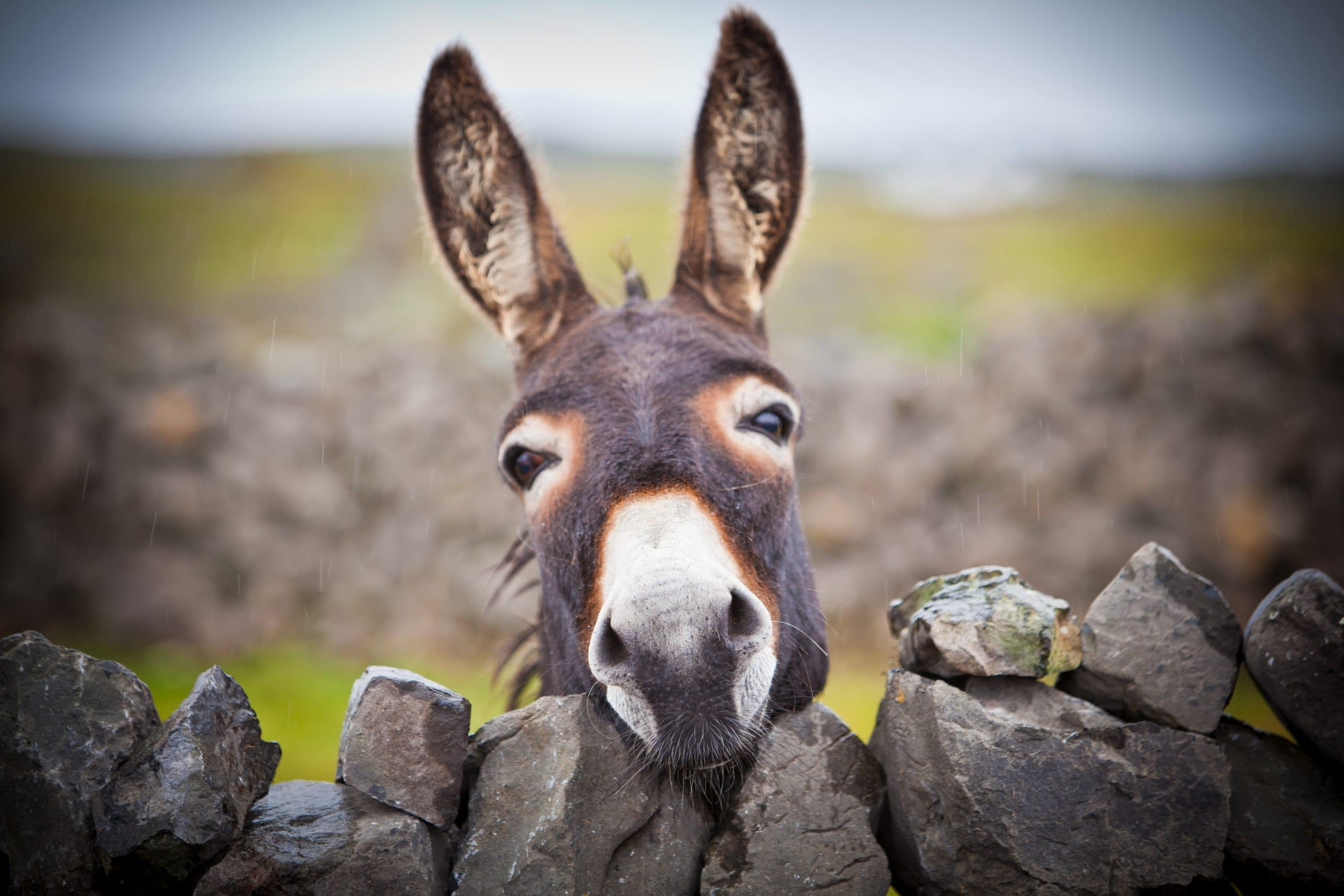 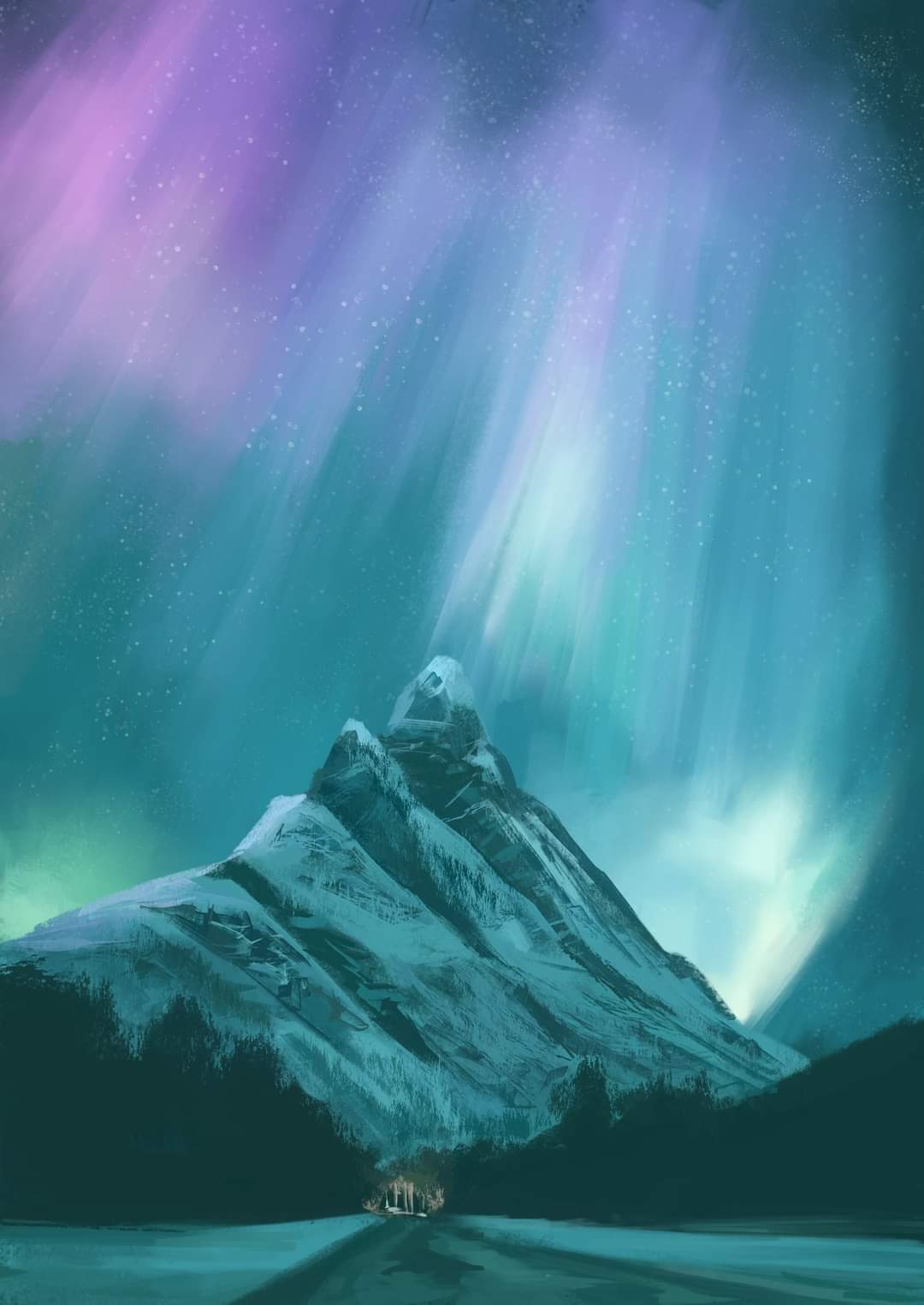 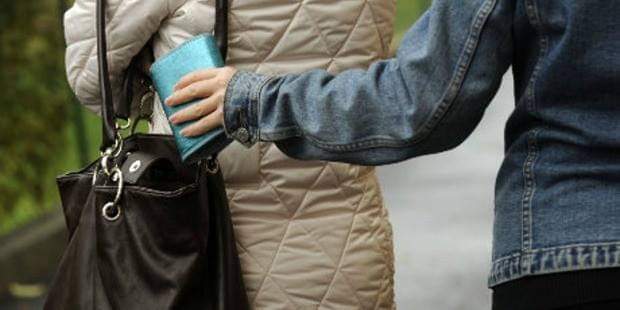 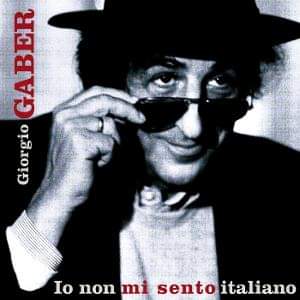 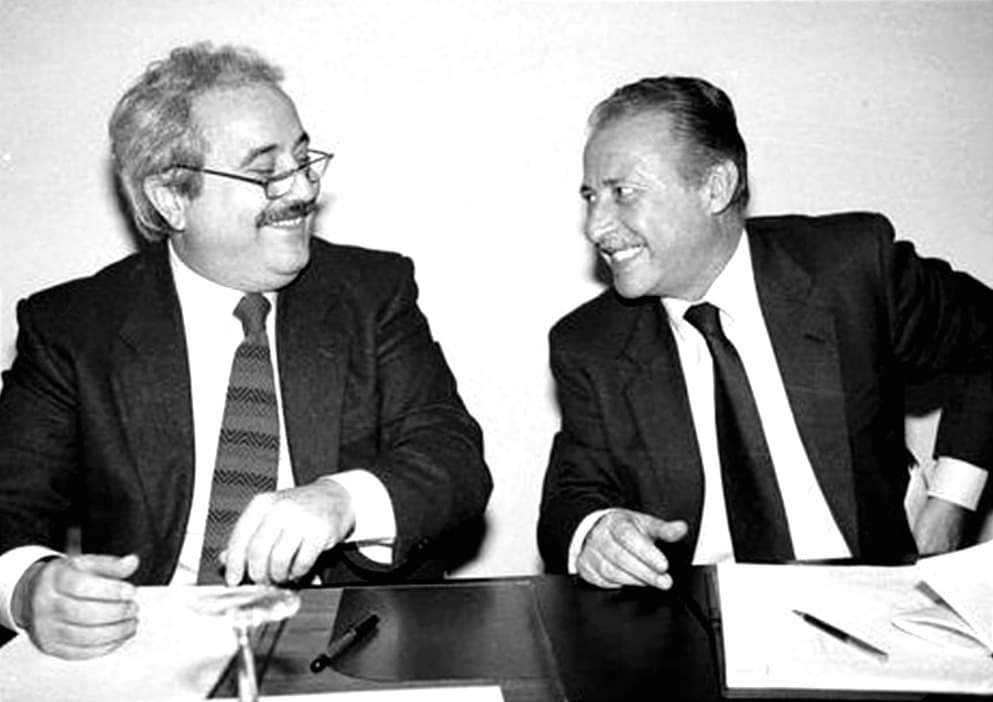 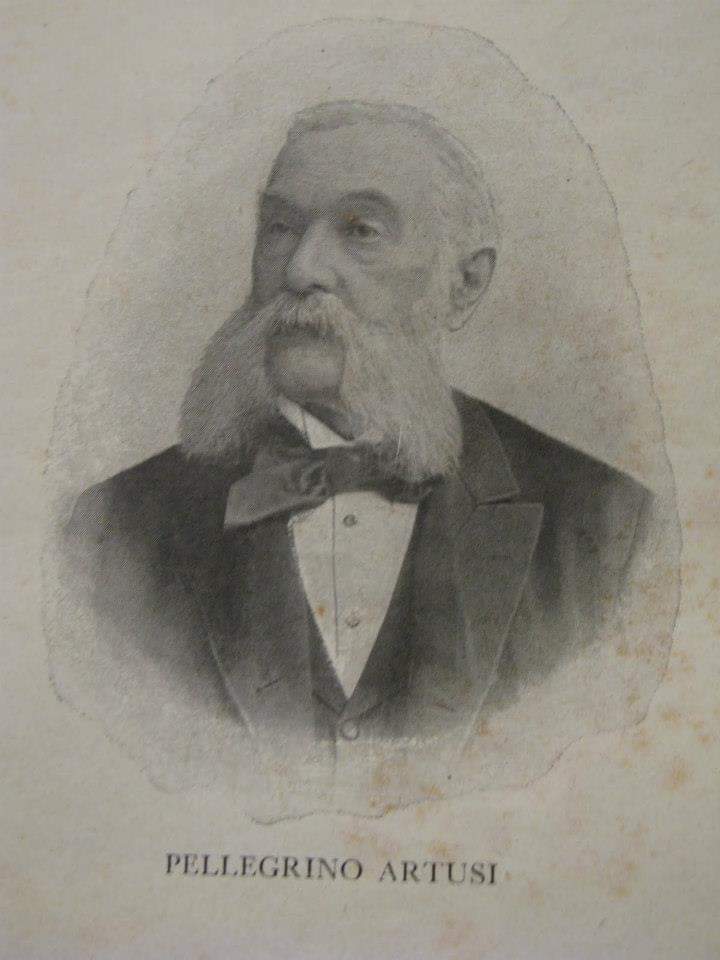 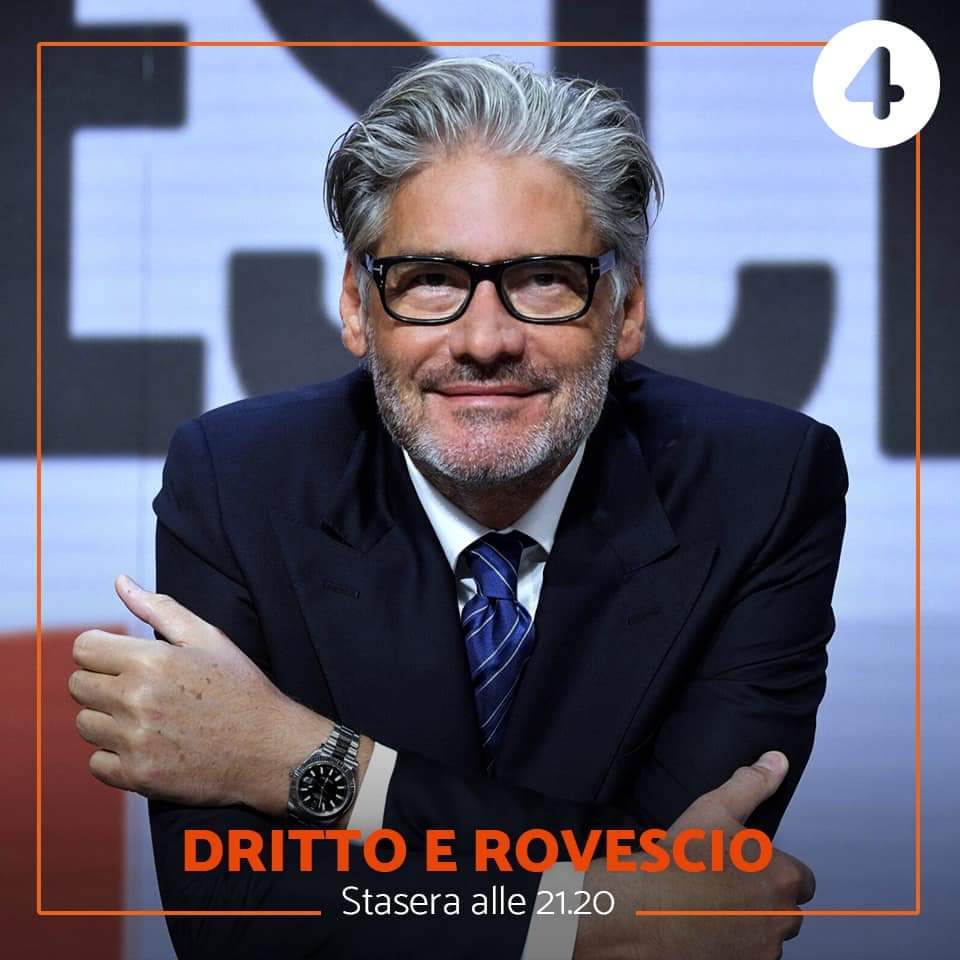 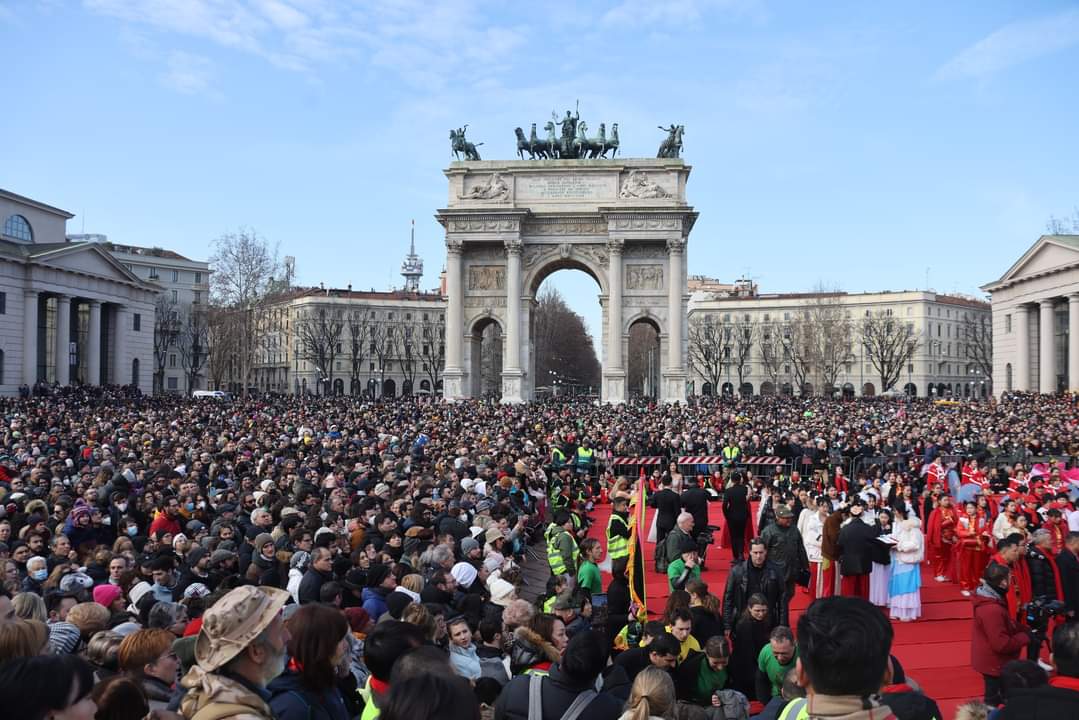 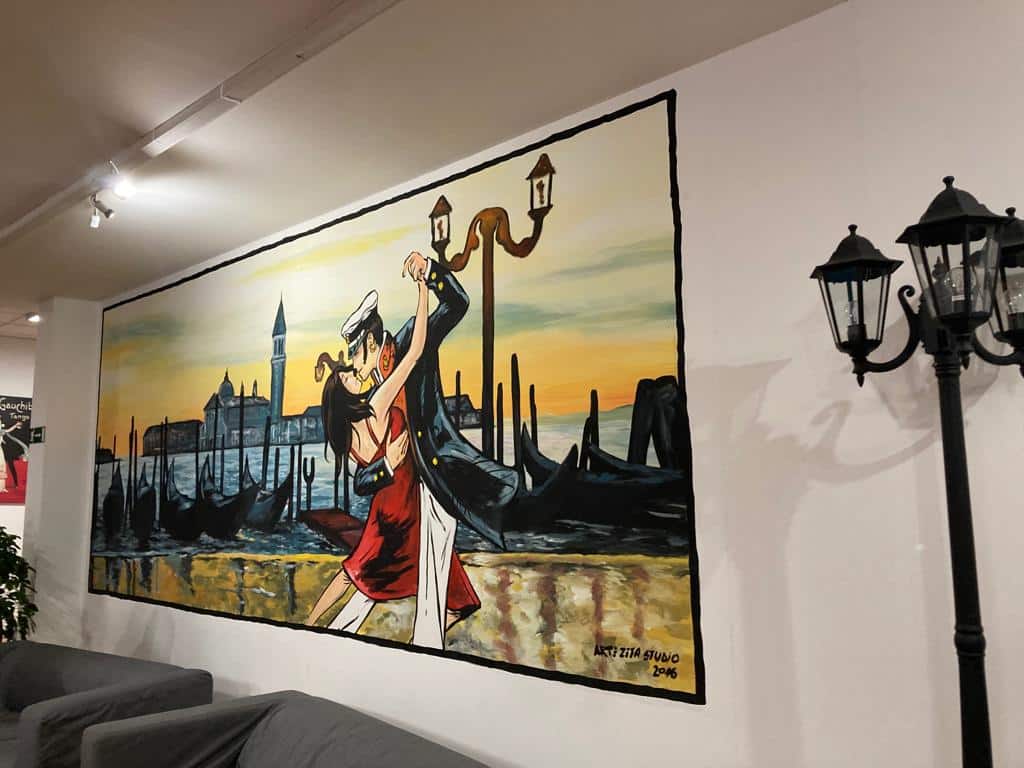