Italy has eased its coronavirus restrictions for most regions, starting from Monday February 1st most of Italy will be in the yellow zone. Only Puglia, Sardinia, Umbria, Sicily and the province of Bolzano will remain in the orange. This decision was taken by the Minister of Health Roberto Speranza based on the indications of the latest weekly monitoring. The restrictions imposed during the Christmas period have finally shown their effectiveness in these days and the pandemic has been reasonably contained.

The new situation in Italy

Basilicata, Campania, Molise, the province of Trento and Tuscany remain in the yellow zone, also Abruzzo, Calabria, Emilia Romagna, Friuli Venezia Giulia, Lazio, Liguria, Marche, Piedmont, Valle d’Aosta, Veneto will be added to this from the 1st of February; no region remains red. Therefore, quite remarkably, also the region of Lombardy becomes yellow zone. Minister Speranza corrected the mistake concerning this region which had been unfairly retained in the red zone for a week due to errors in the data transmitted.

However, experts warn that the epidemic remains in a shifting phase and that a new rapid increase in the number of cases is possible in the coming weeks if mitigation measures are not maintained both nationally and regionally.

What can be done in the yellow zone

The following is an outline of what can be done in the yellow zone:

From the 1st of February, in most Italian regions bars and restaurants will be able to reopen for lunch, while they will be closed to the public from 6pm, with the possibility of offering home deliveries. Museums will also reopen from Monday to Friday. Shopping centres will be closed during holidays and pre-holidays (thus concerning weekends) because they are regarded as areas with high risks of crowding. As in the orange areas, the night curfew remains from 10pm to 5am. During this time, a self-declaration will be necessary in order to be able to move even within your own municipality.

However, despite most of Italy being converted to yellow zones, the ban to travel between regions is being upheld; it will remain effective until the 15th of February. As foreseen by the latest decree approved by the Conte government, those who are in yellow zones will not be able to leave their region. Similarly to restrictions concerning orange and red areas, individuals will only be allowed to move for reasons of necessity relating to work, which will have to be justified by a self-declaration. 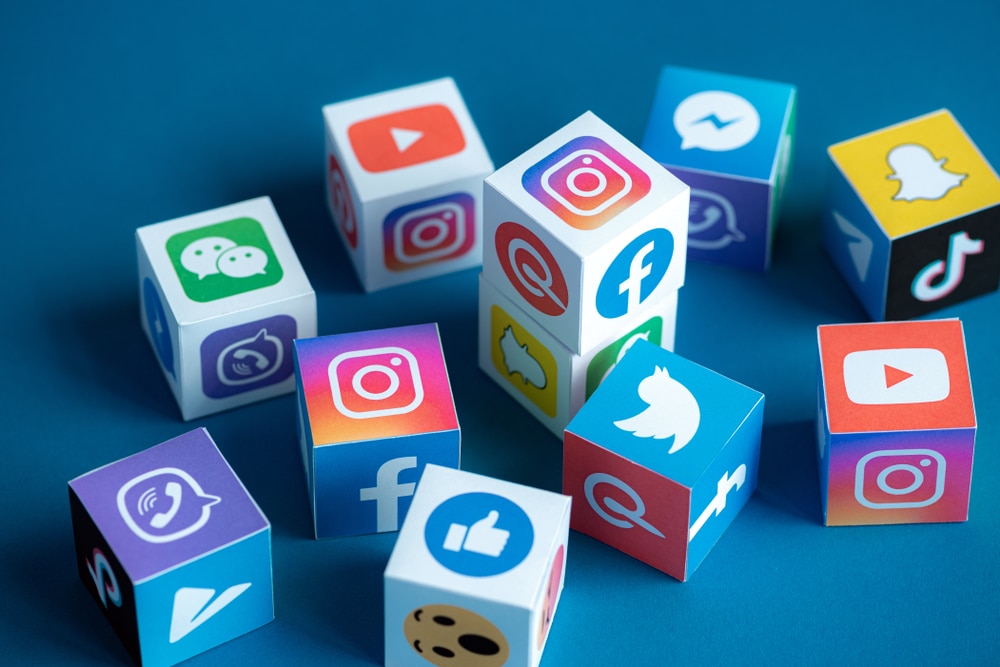 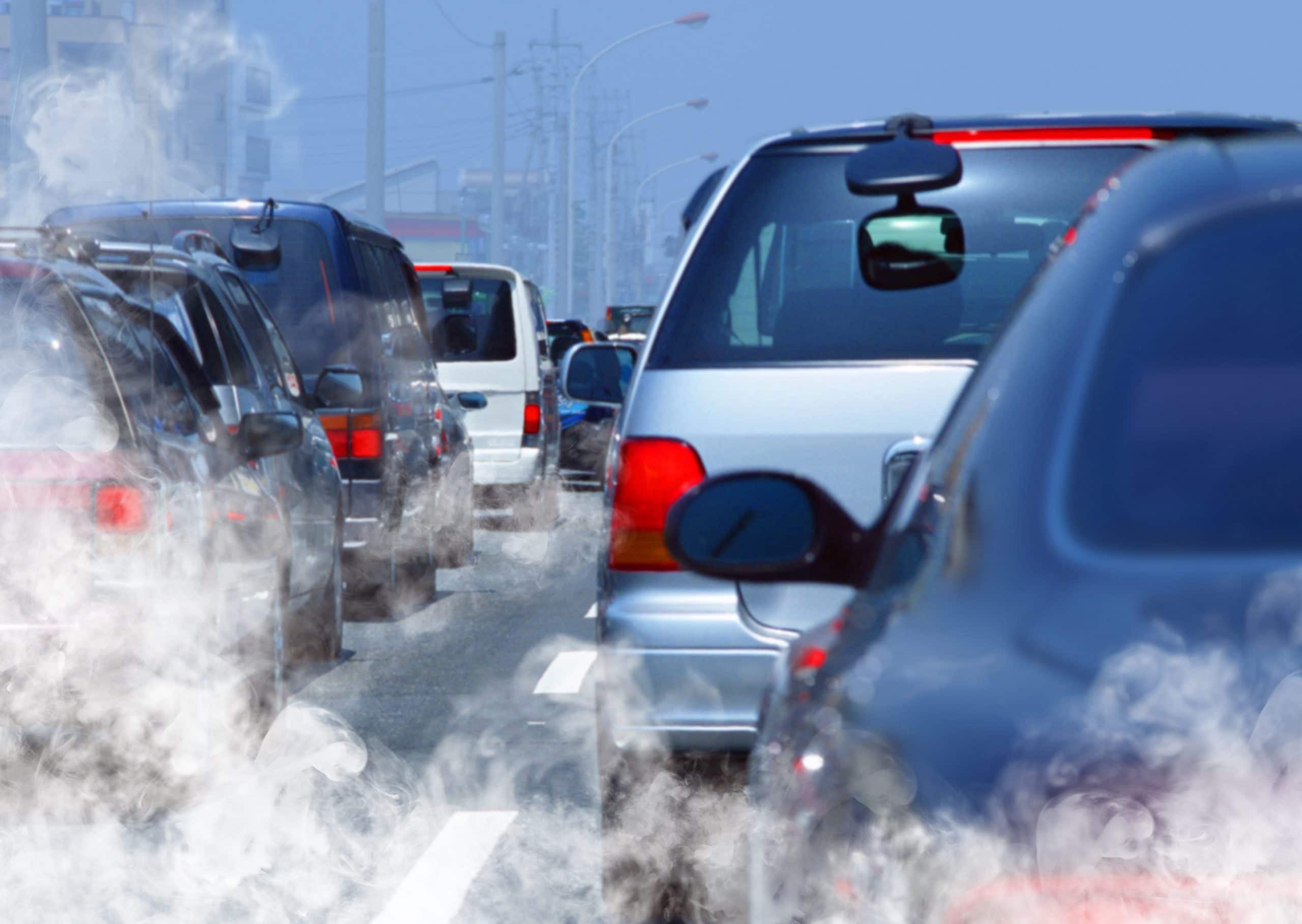 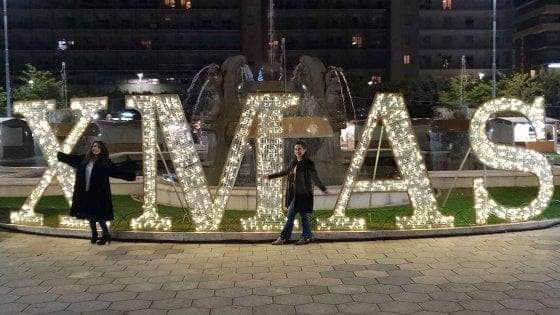 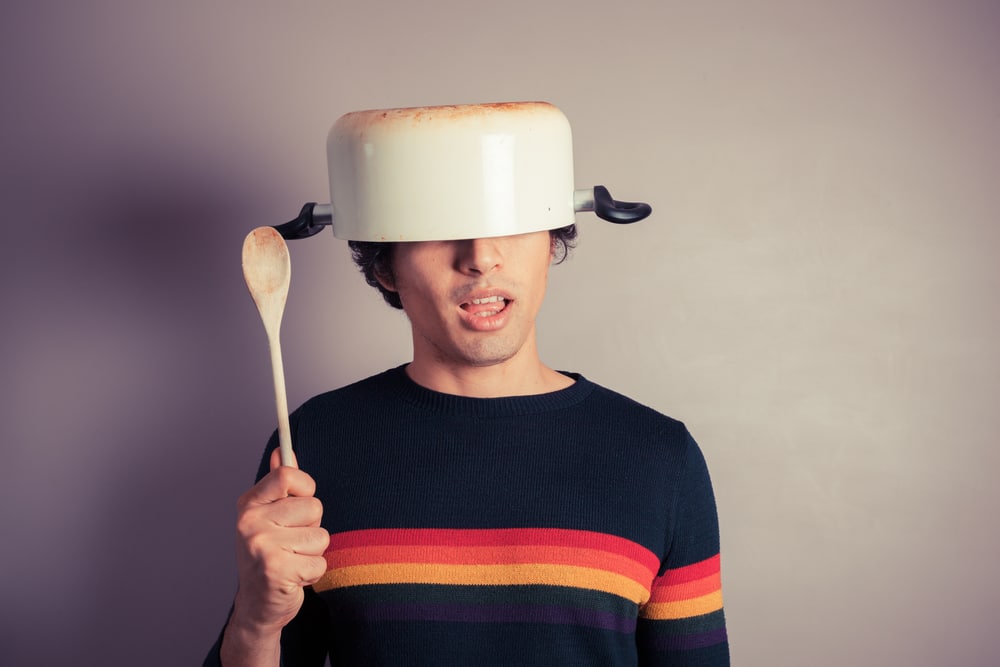 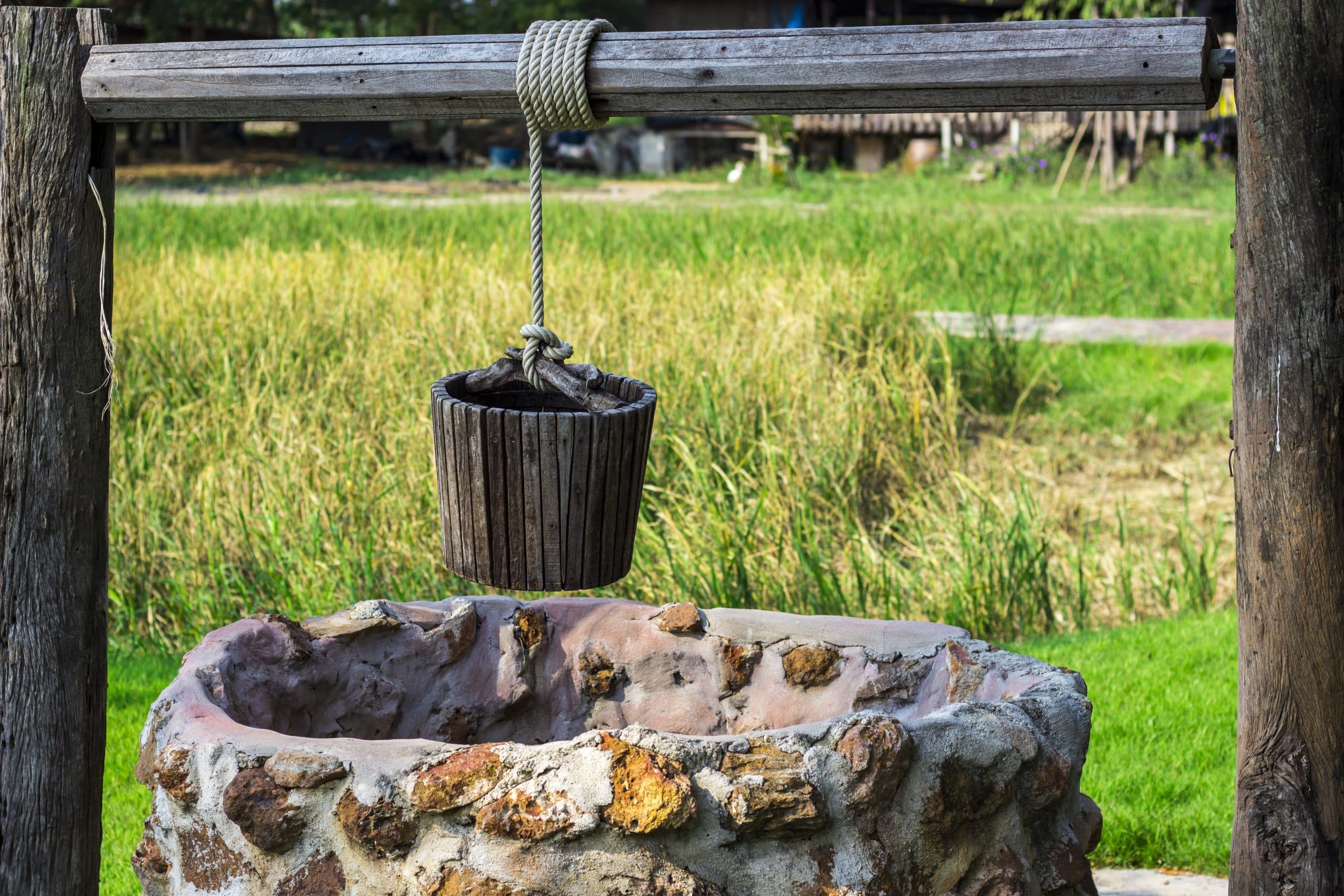 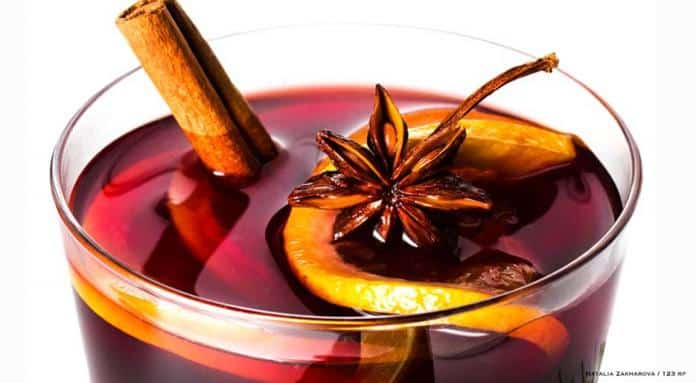 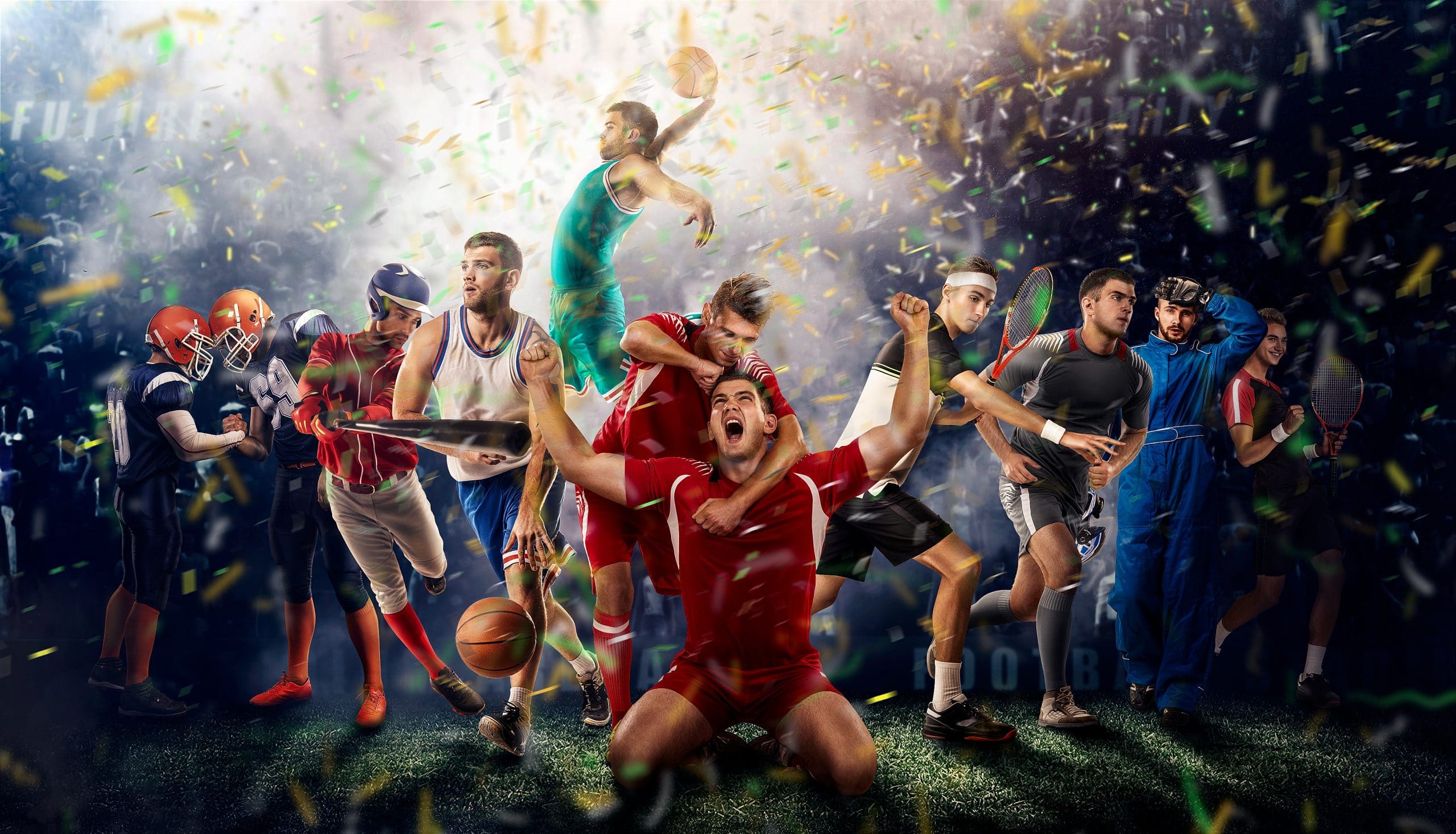 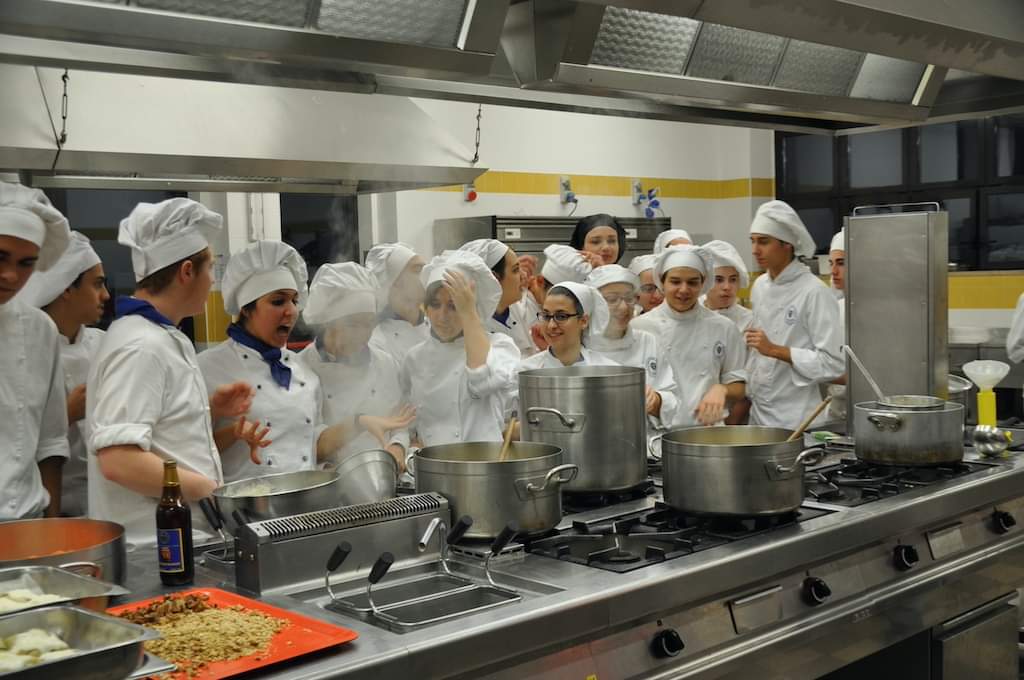 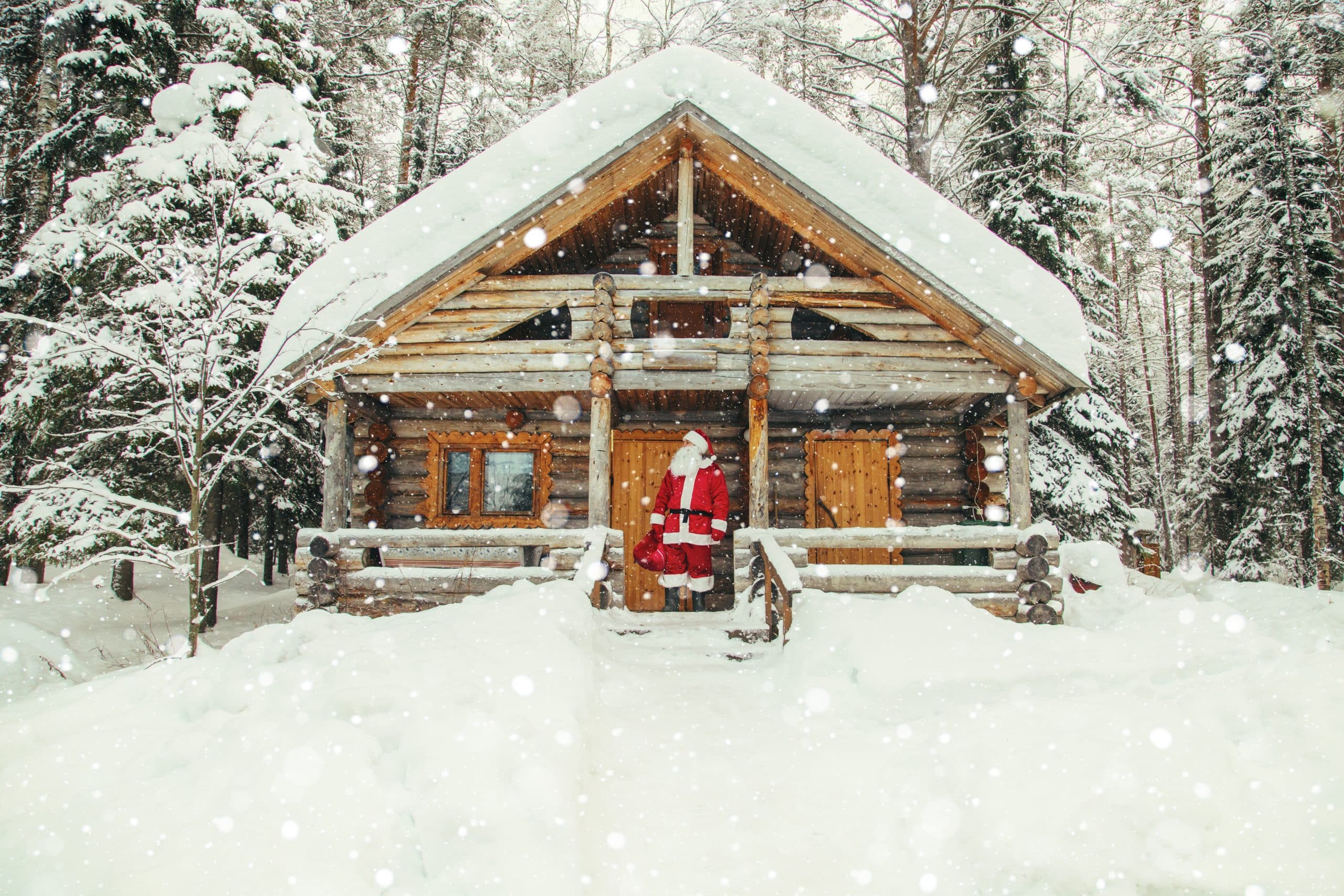 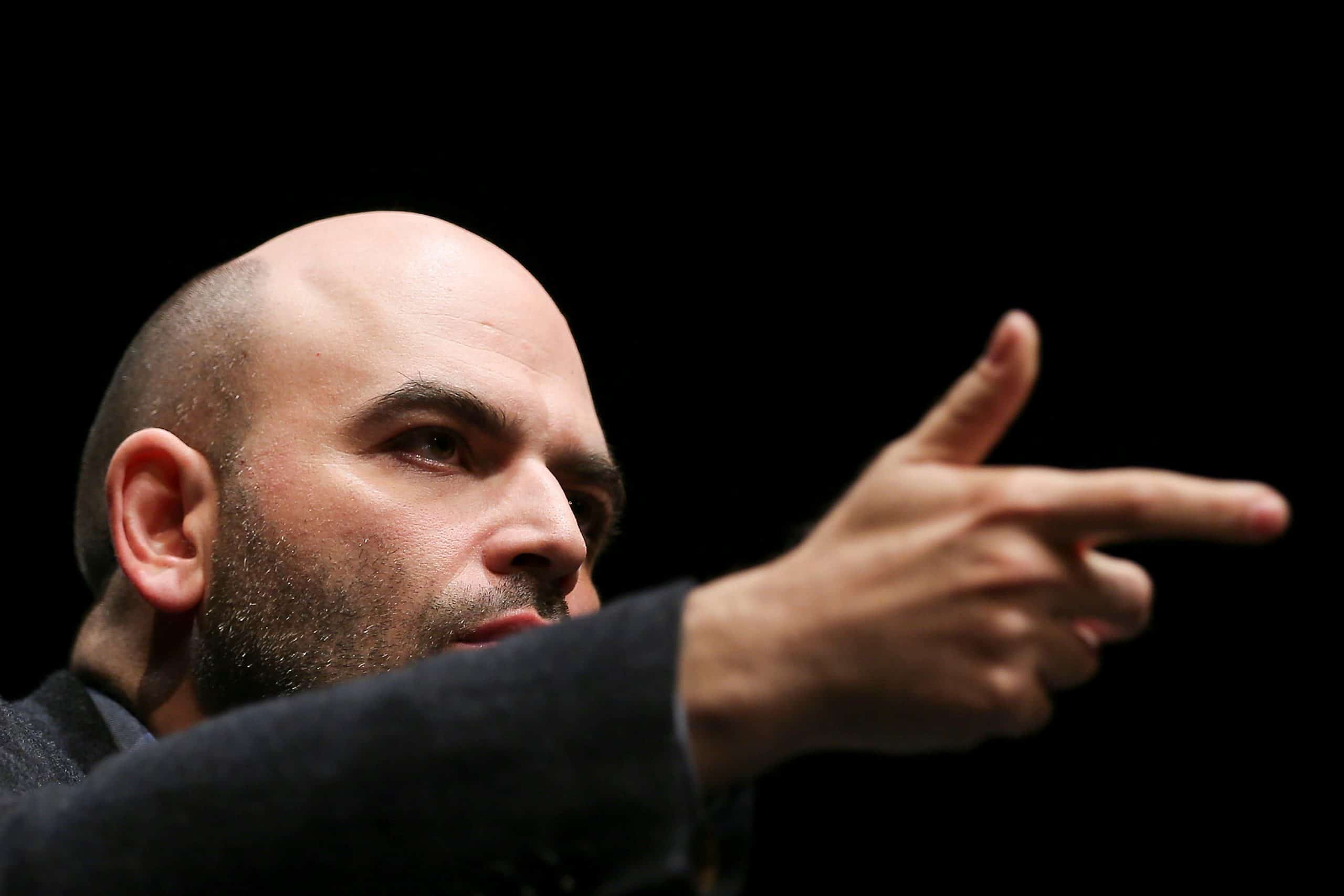