Biden administration sets to work on reversing Trump policies with executive orders. Meanwhile, China is carrying on his imperialism. The question is ‘ How will the two power relate in the future?’

Trade deal ‘under review’ between China and U.S

Trade tensions between China and the U.S. have intensified in recent years. While the two countries reached a trade agreement in January 2020, their differences are still pronounced over matters concerning technology and finance. This gives rise to concerns regarding their collaboration, the possibility that they may be “decoupling” is still quite likely.

Under the terms of this initial agreement, China guaranteed that it will significantly increase its purchasing of US consumer products (such as soyabeans) and energy products. However, China’s difficulty in keeping pace with its commitments made officials question whether its word will be kept.

According to the Press Secretary of the White House Jen Psaki, Joe Biden’s administration will review the national security measures put in place by Donald Trump. This includes the US-China trade deal which was signed in January 2020.

President Joe Biden has started to reveal his plans regarding China. In his first Presidential State Department address he has referred to China as the “most serious competitor” to the United States. He has pledged to deal with China’s economic wrongdoings, to counter its aggressive, coercive actions, and to push back its abuse of human rights, intellectual property and global governance.

“What we’ve seen over the last few years is that China’s growing more authoritarian at home and more assertive abroad and Beijing is now challenging our security, prosperity and values in significant ways that require a new U.S. approach,” – said Jen Psaki the White House Press Secretary. The administration will approach Beijing with “patience” as it reviews its policy on China in consultation with allies. However, signals from both Beijing and Washington are already pointing to a continued fraught relationship.

According to Biden’s administration the first move should be a clear-eyed assessment of China’s recent attitudes. Lately, China has infringed on civil liberties in Hong Kong, it has escalated its persecution in Xinjiang, its conflicts with India at the border have become more pronounced, it has put sanctions on Australia and it has threatened Taiwan. The Chinese military has sent a fleet of 13 warplanes, including nuclear-capable bombers, into the southwest corner of Taiwan’s air defence identification zone. It is indisputable that China is demonstrating an unambiguous challenge to western influence and to democratic values.

3 key issues that have to be solved

There are three key issues to deal with in order to address relations with China: 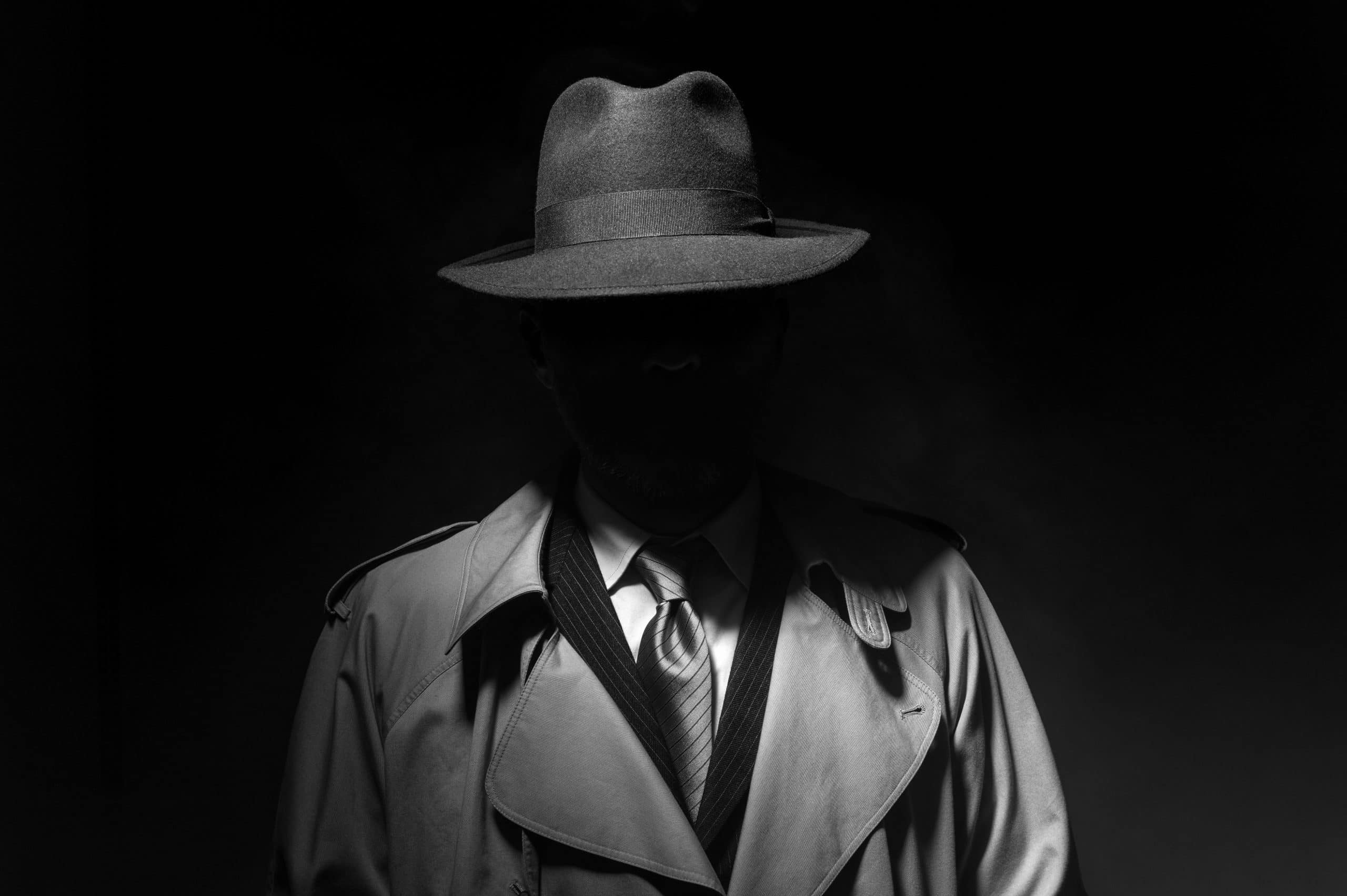 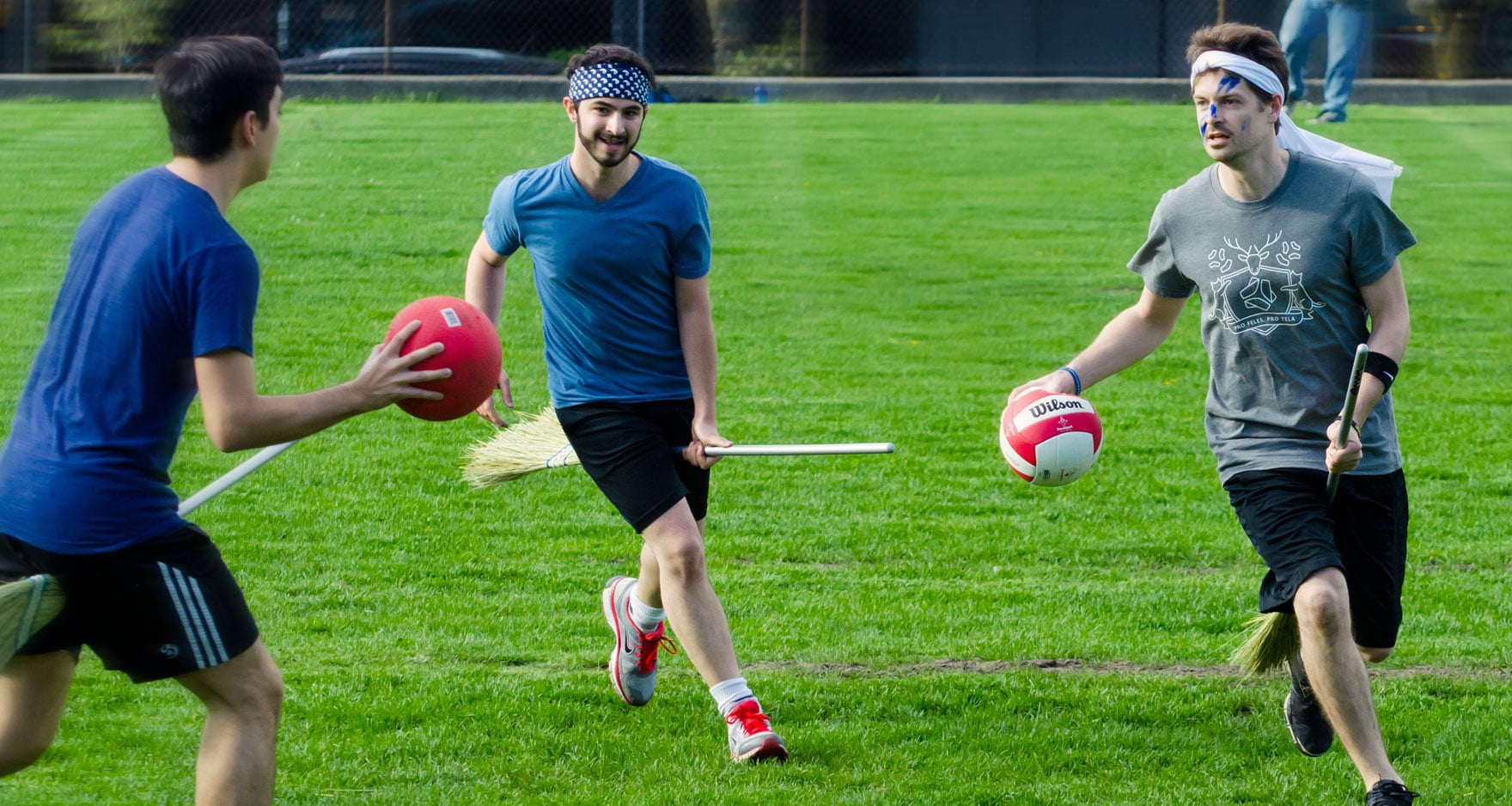 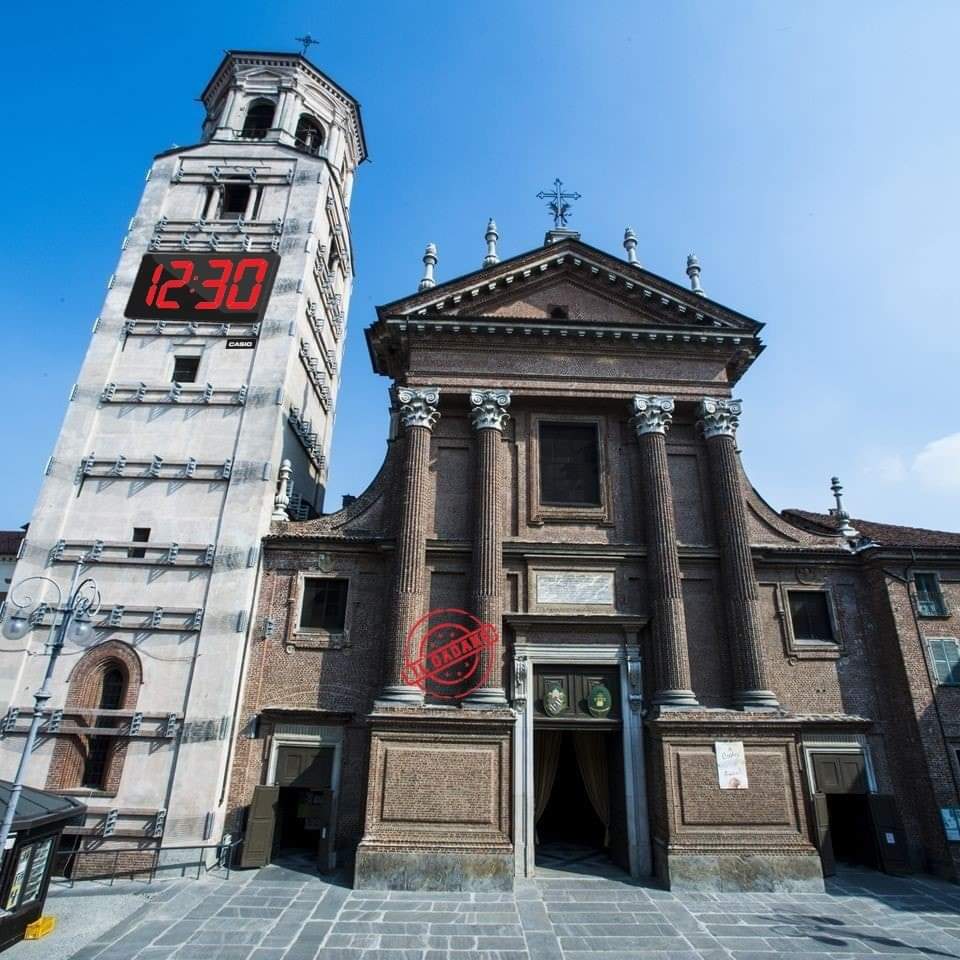 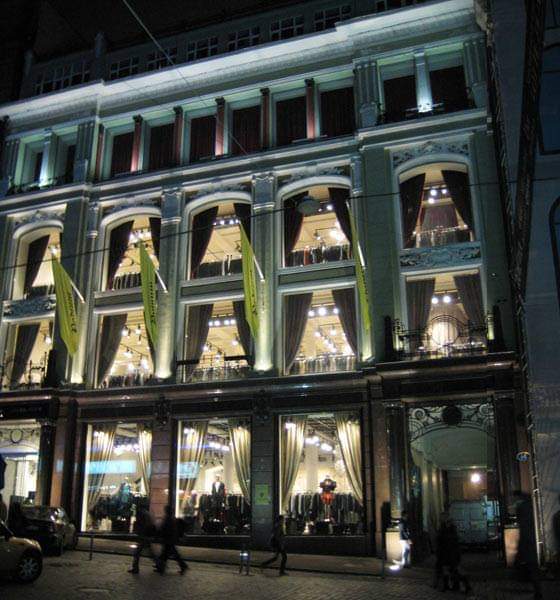 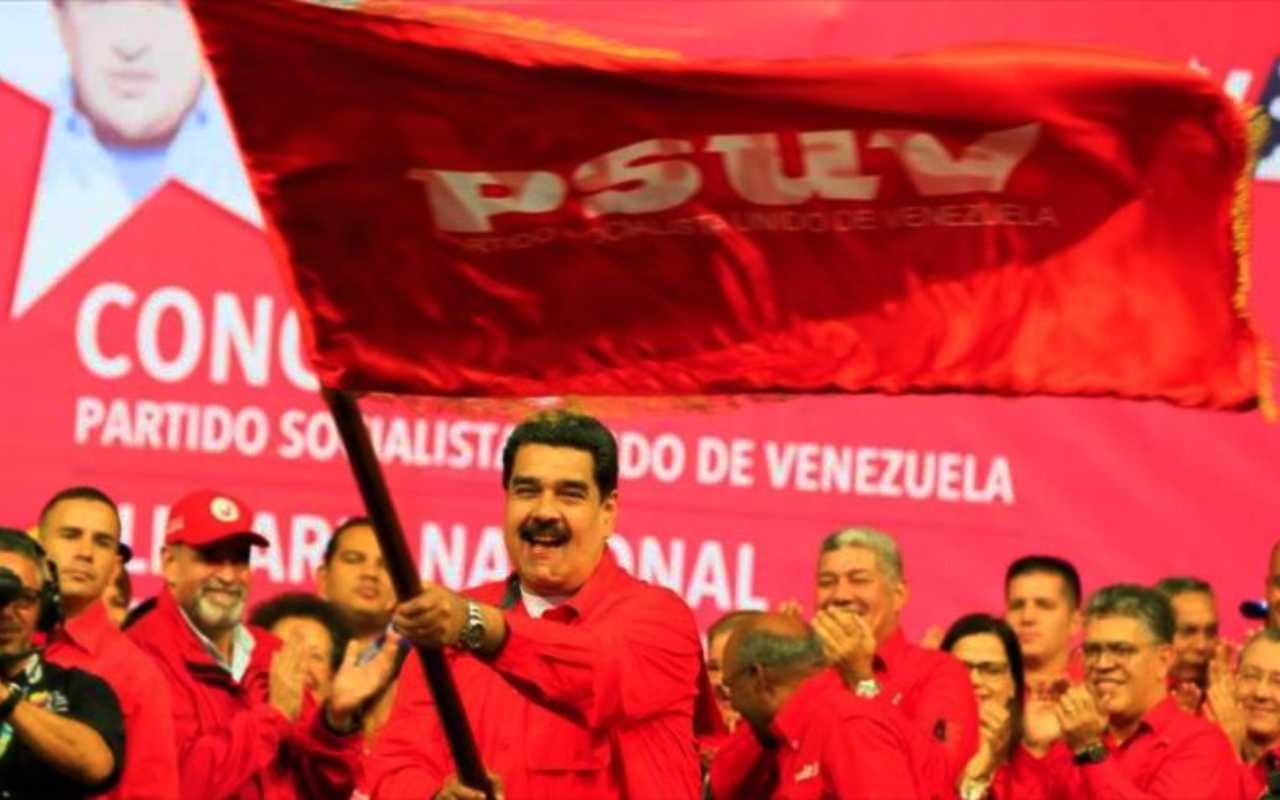 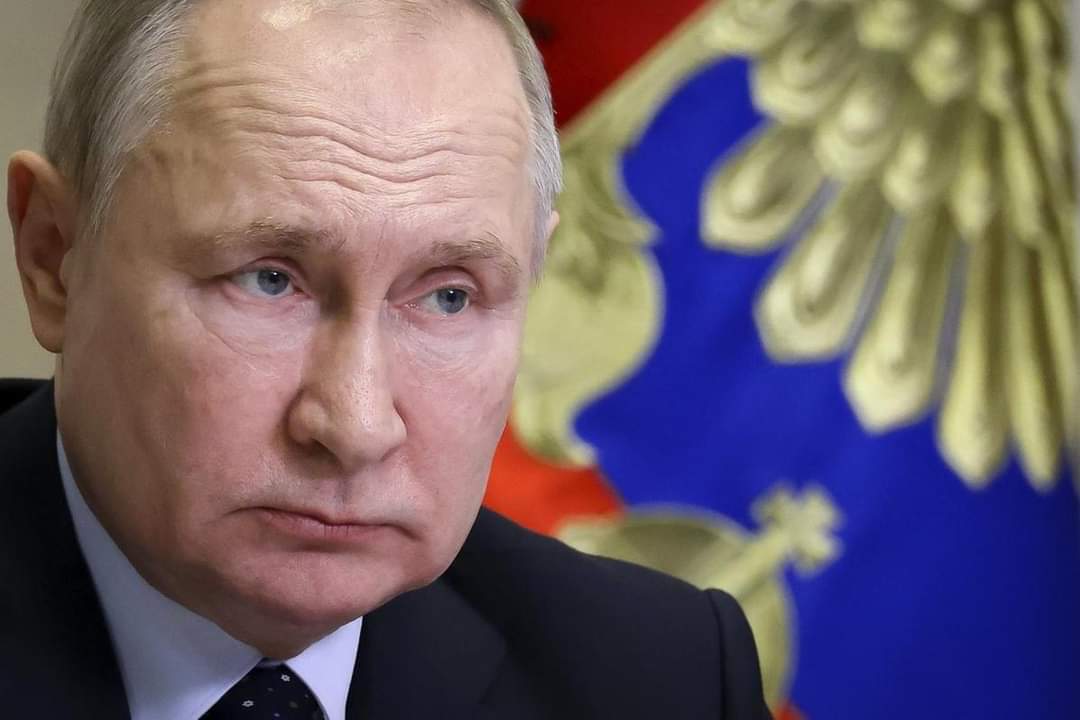 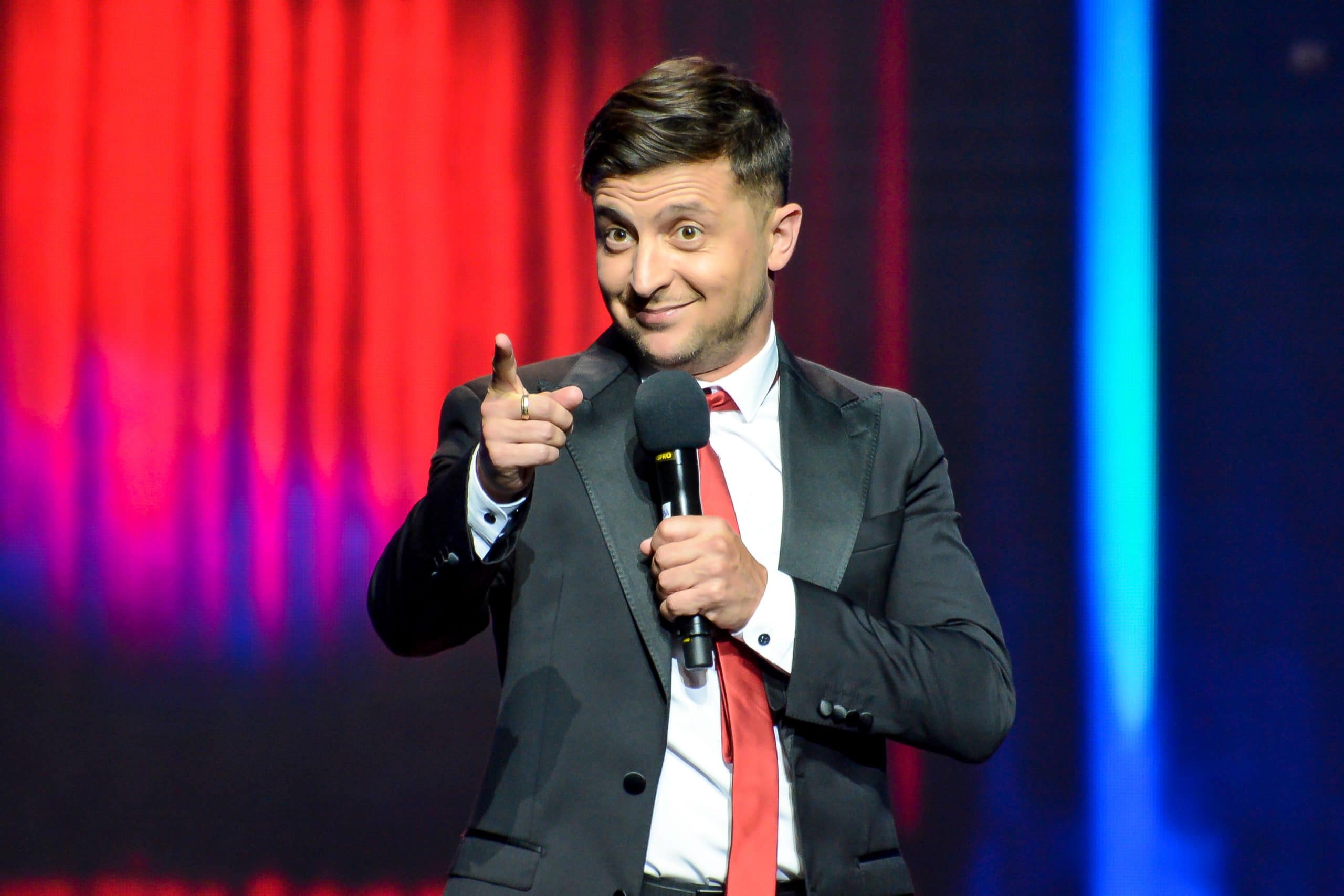 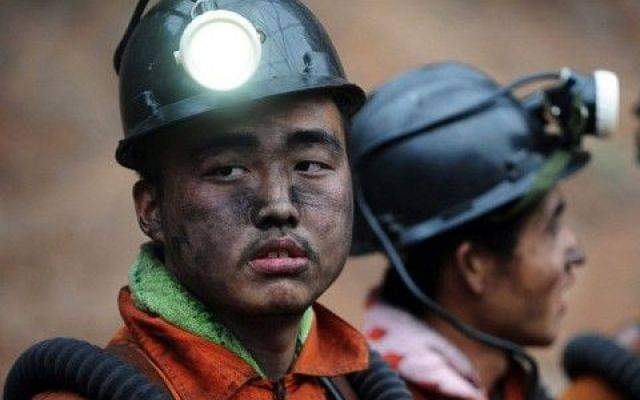 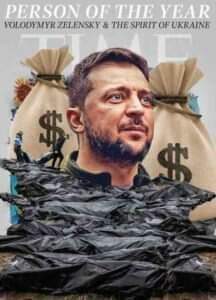 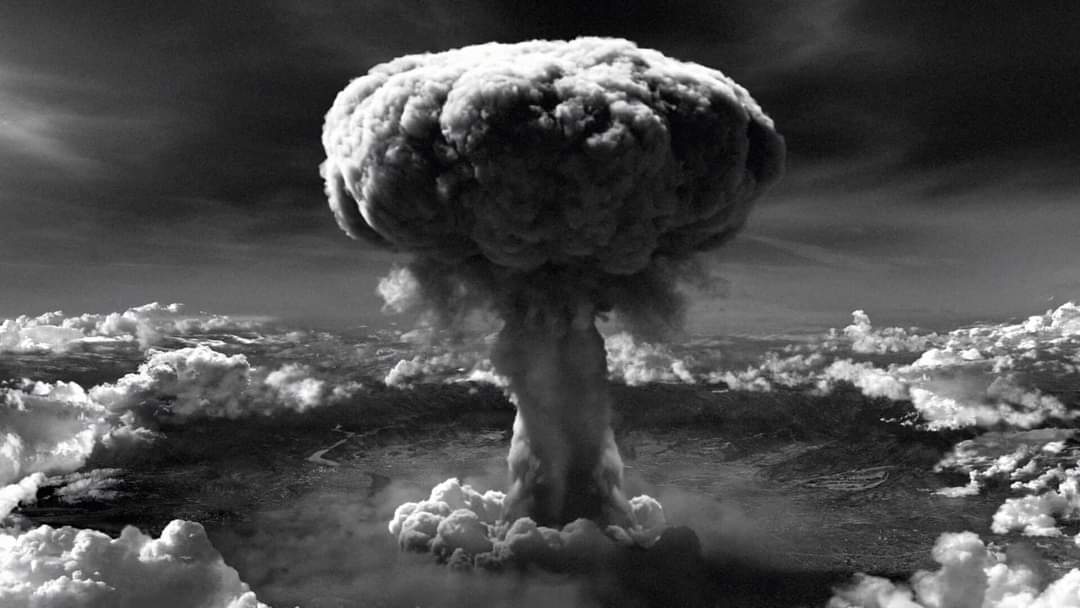