During Donald Trump’s presidency, for the first time in American history, the federal government has executed more individuals than all the States have. Starting last July, 13 people met their capital punishment and this makes Donald Trump the most prolific American executing president.

For the first time in more than a century the Trump administration has carried out federal executions also in the midst of a political transition. Six executions took place while Trump had already been defeated by the newly-elected president Joe Biden, who has said he will not use the death punishment during his presidency.

The US government hadn’t carried out death penalties during a presidential transition period since the late 1800s. This was also the last time when federal executions had reached double digits. Robert Dunham, director of the Death Penalty Information Center, said:

“It’s hard to understand why anybody at this stage of a presidency feels compelled to kill this many people. This is a complete historical aberration.”

Alfred Bourgeois- 56-year-old former truck driver that was on death row for physically and sexually abusing his two-year-old toddler whom he beat to death 20 years ago. He was executed on December 11 after his last-minute clemency plea was rejected by the Court.

An earlier execution proceeding had been stalled by a federal judge because his lawyers had argued that he had a severe intellectual disability that should have prevented him from being executed. This ruling was overturned in October.

Lisa Montgomery– in December 2004, who was 36 at the time, strangled Bobbie Jo Stinnett before cutting her baby out of her womb and kidnapping it. Stinnett bled to death. Since 2008, Montgomery had been receiving psychiatric care in a federal prison in Texas for female inmates with special medical and psychological needs.

Since receiving her execution date, she had been placed on suicide watch in an isolated cell. She was executed on 12 January. Her lawyers said she experienced brain damage from beatings as a child and suffered from serious mental illness. She was the first woman executed in nearly 70 years.

Cory Johnson was convicted for the murder of seven people, related to his involvement with the drug trade in Richmond, Virginia.

Johnson’s legal team argued that he suffered from an intellectual disability, related to physical and emotional abuse experienced as a child. He was executed by lethal injection at the Federal Correctional Complex in Terre Haute, Indiana on 14 January.

Dustin John Higgs -was convicted and sentenced to death in 2001 for overseeing the 1996 kidnap and murder of three women: Tanji Jackson, Tamika Black and Mishann Chinn. Higgs didn’t kill any of the victims, his co-defendant Willis Haynes did, following Higgs’ instructions. Haynes has declared in court that Higgs did not threaten or force him to shoot. Higgs was executed on 15 January by receiving lethal injection in Terre Haute, Indiana. “I’d like to say I am an innocent man,” he said before his execution.

None of the approximately 50 inmates awaiting their death penalty are likely to be executed any time soon since Biden has made statements about putting an end to federal executions. Hopes are that the Biden presidency will stir a real progress towards new standards of decency and justice. 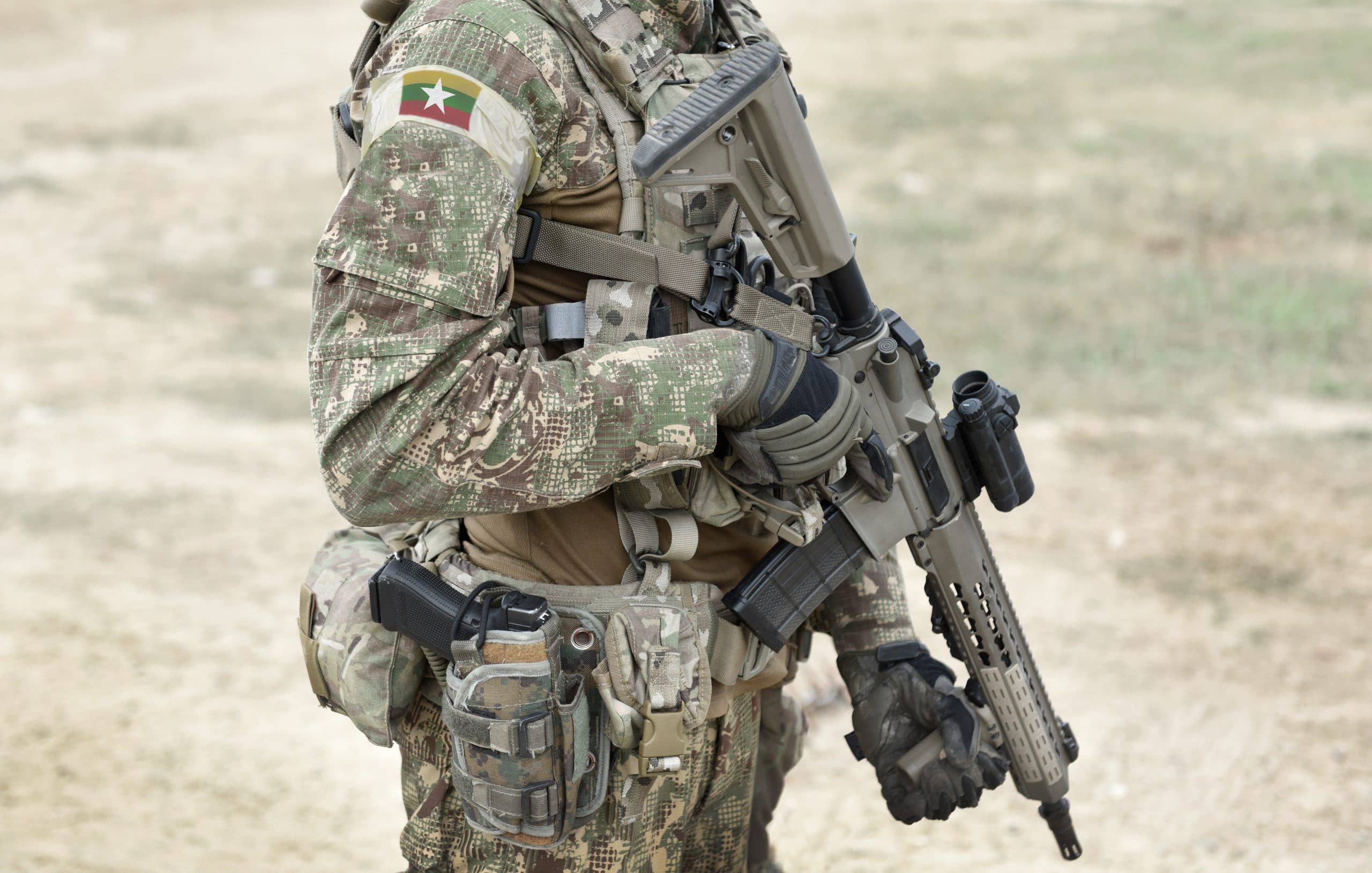 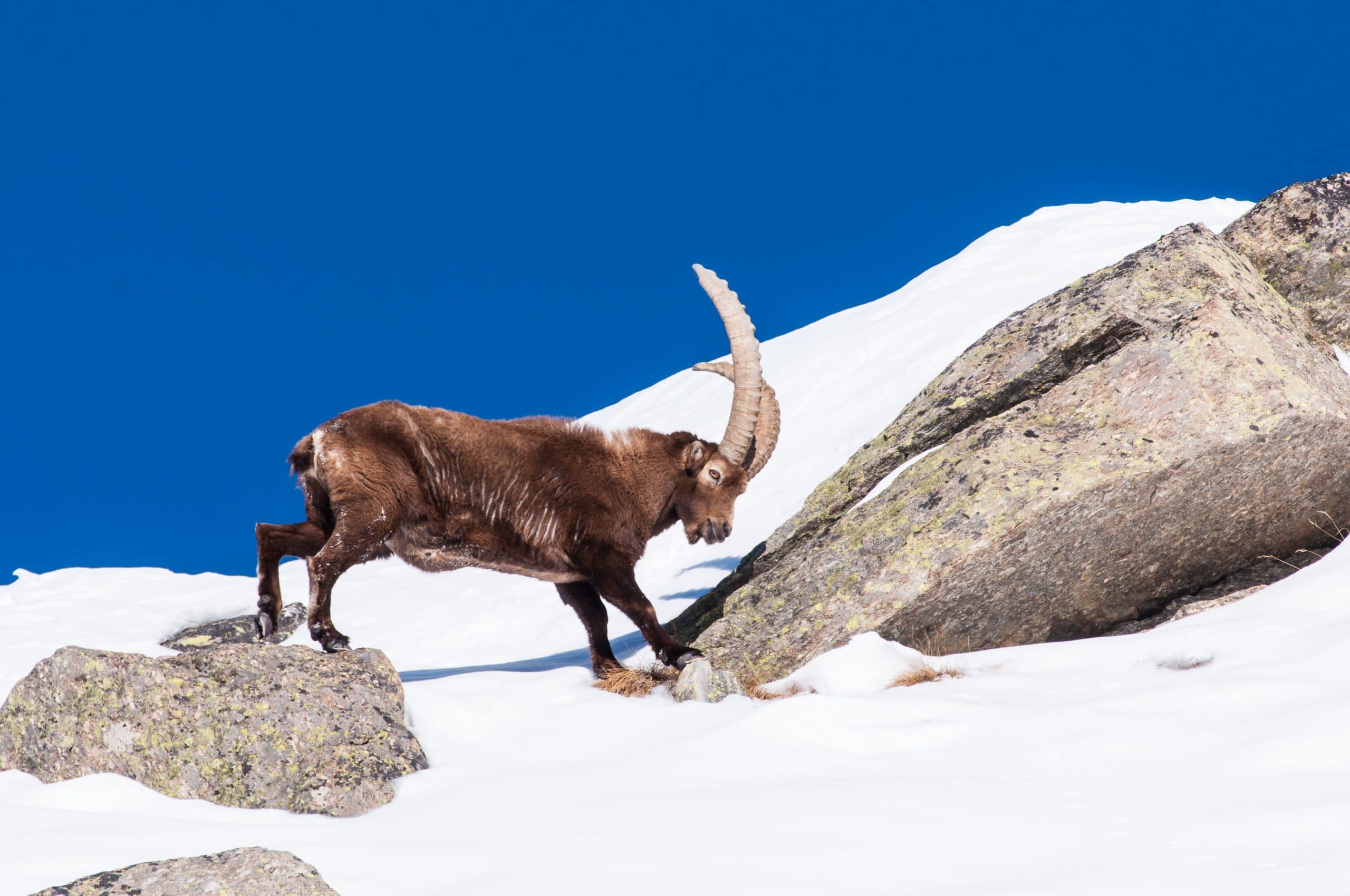 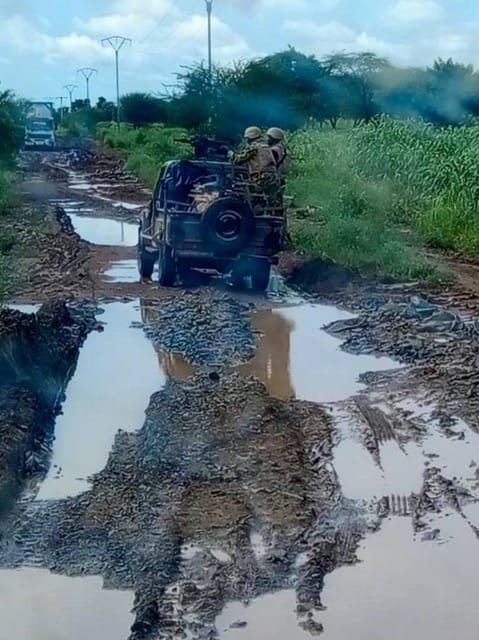 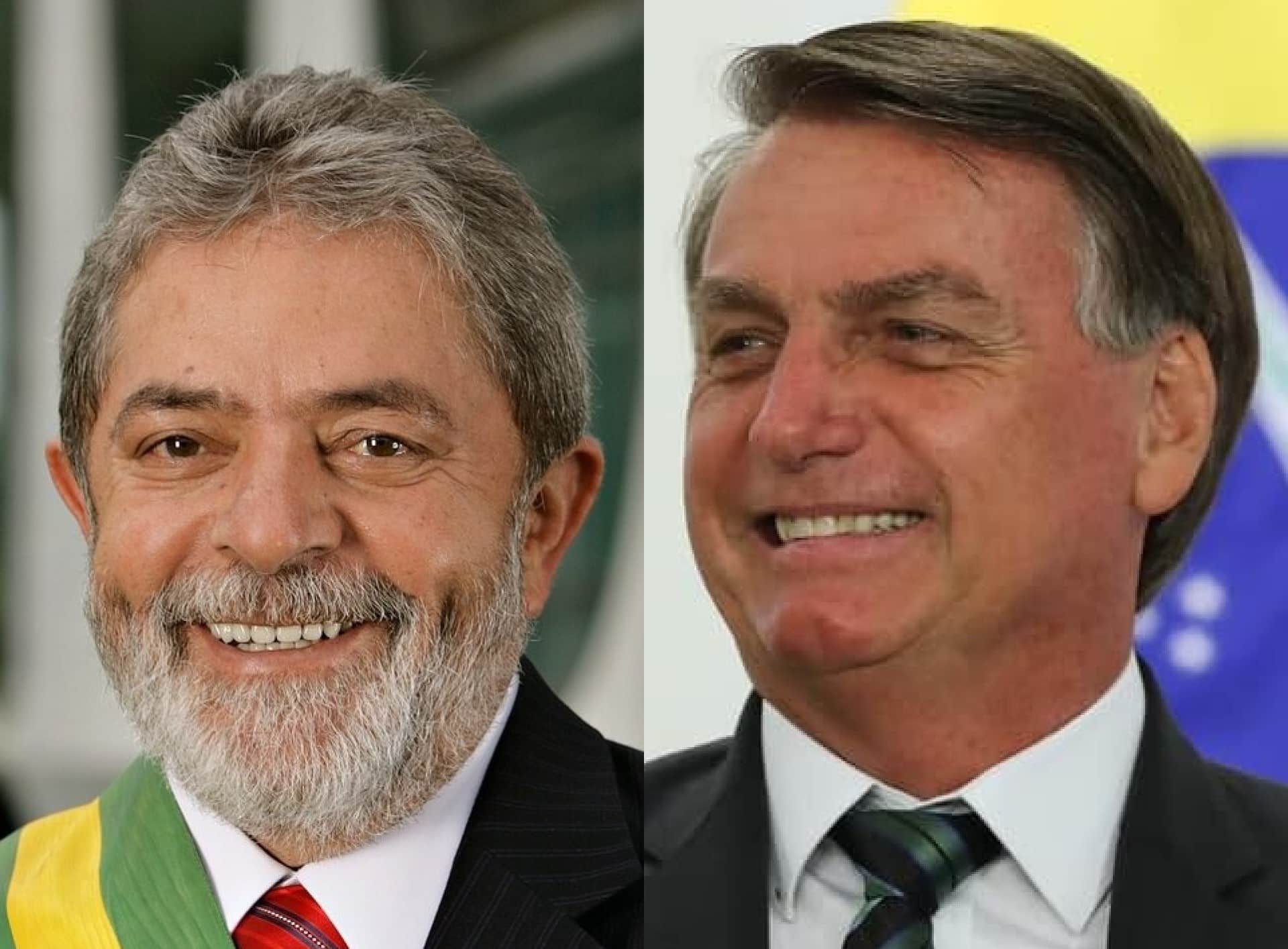 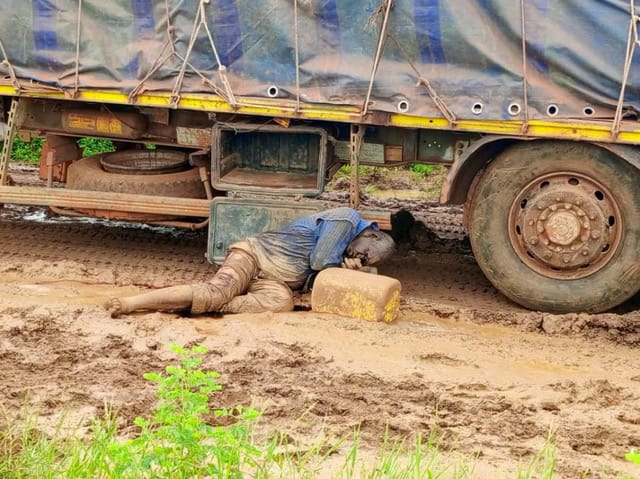 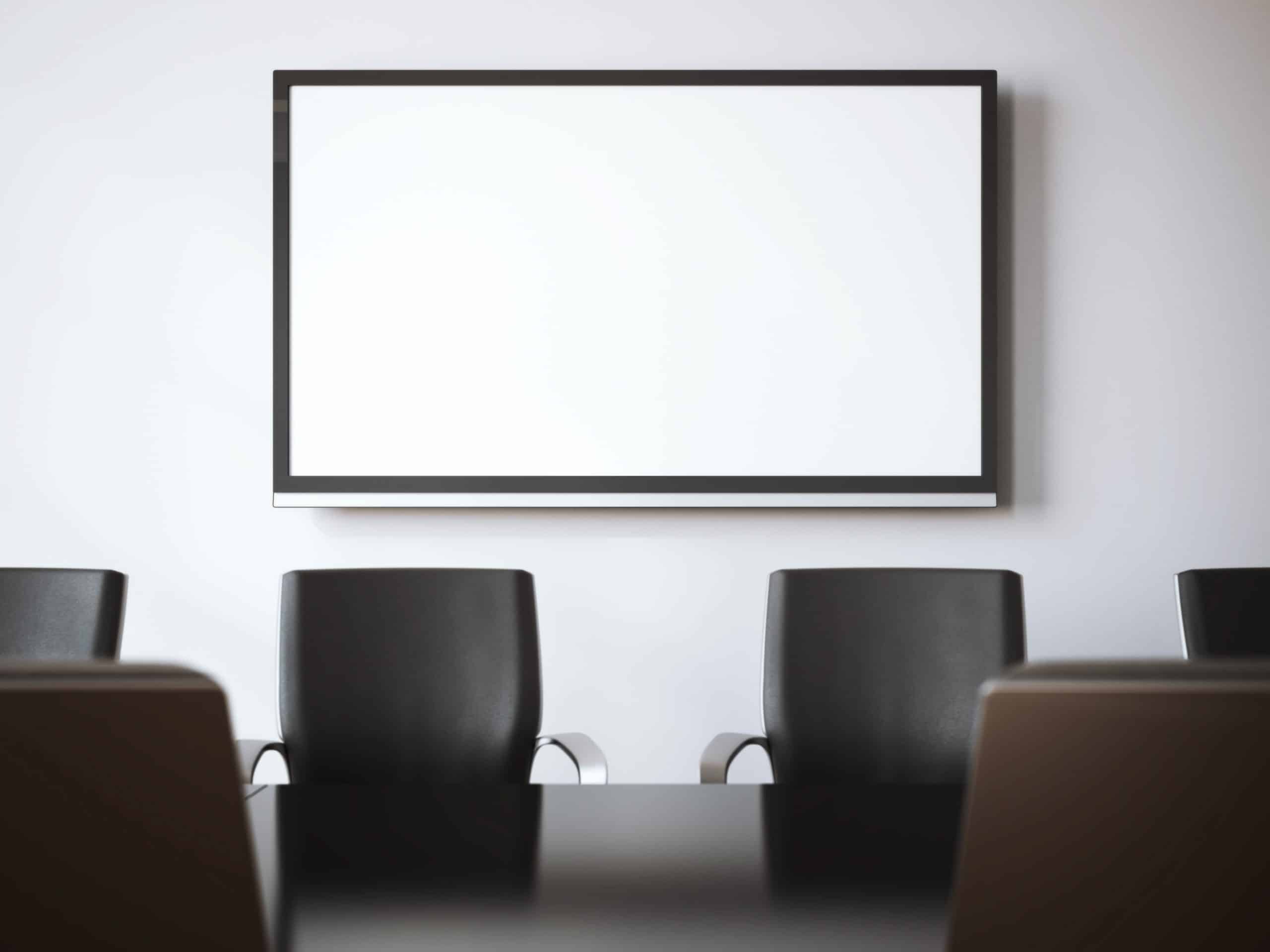 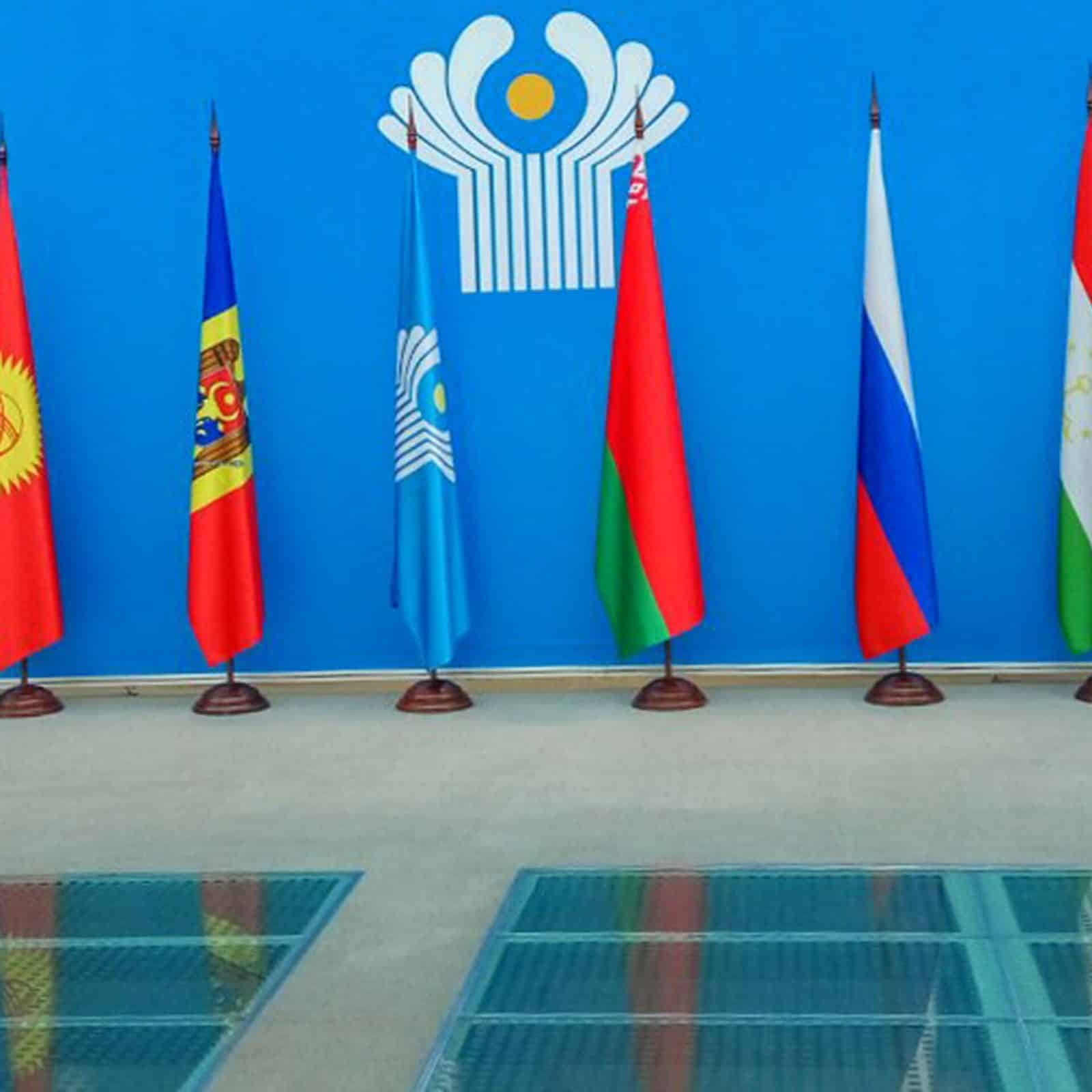 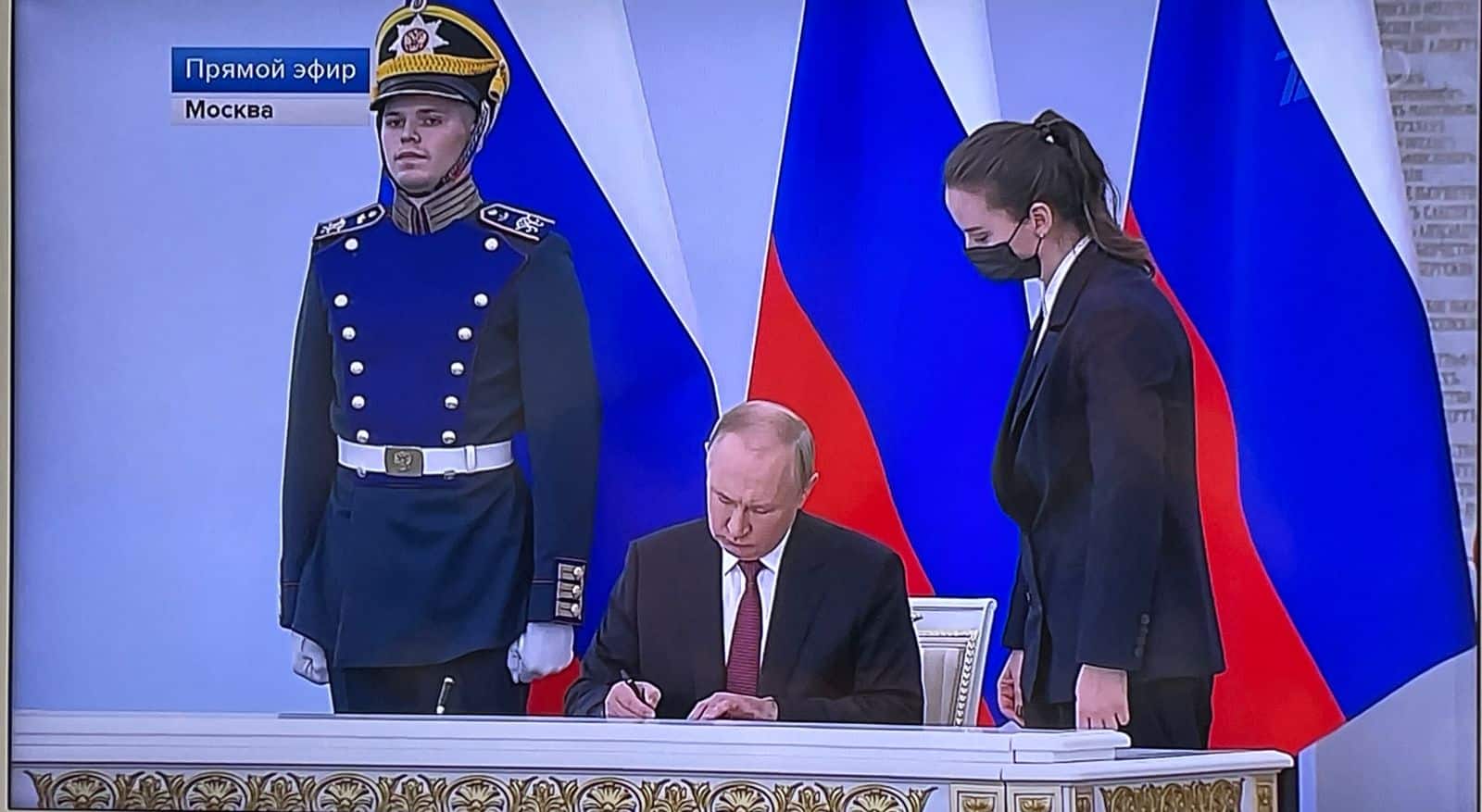 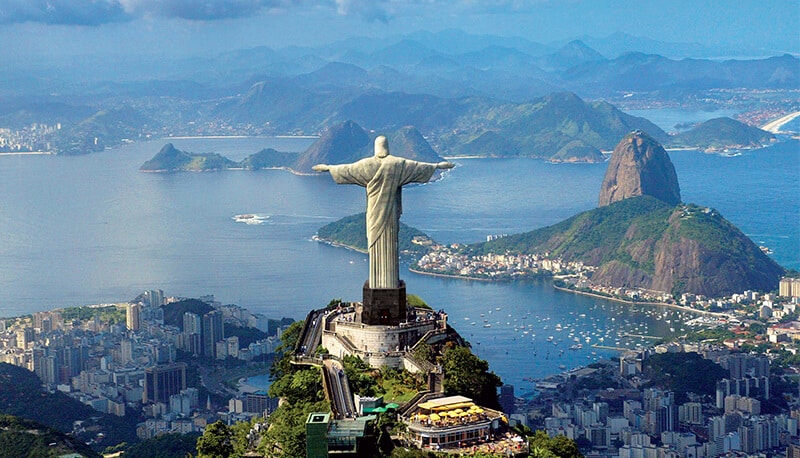 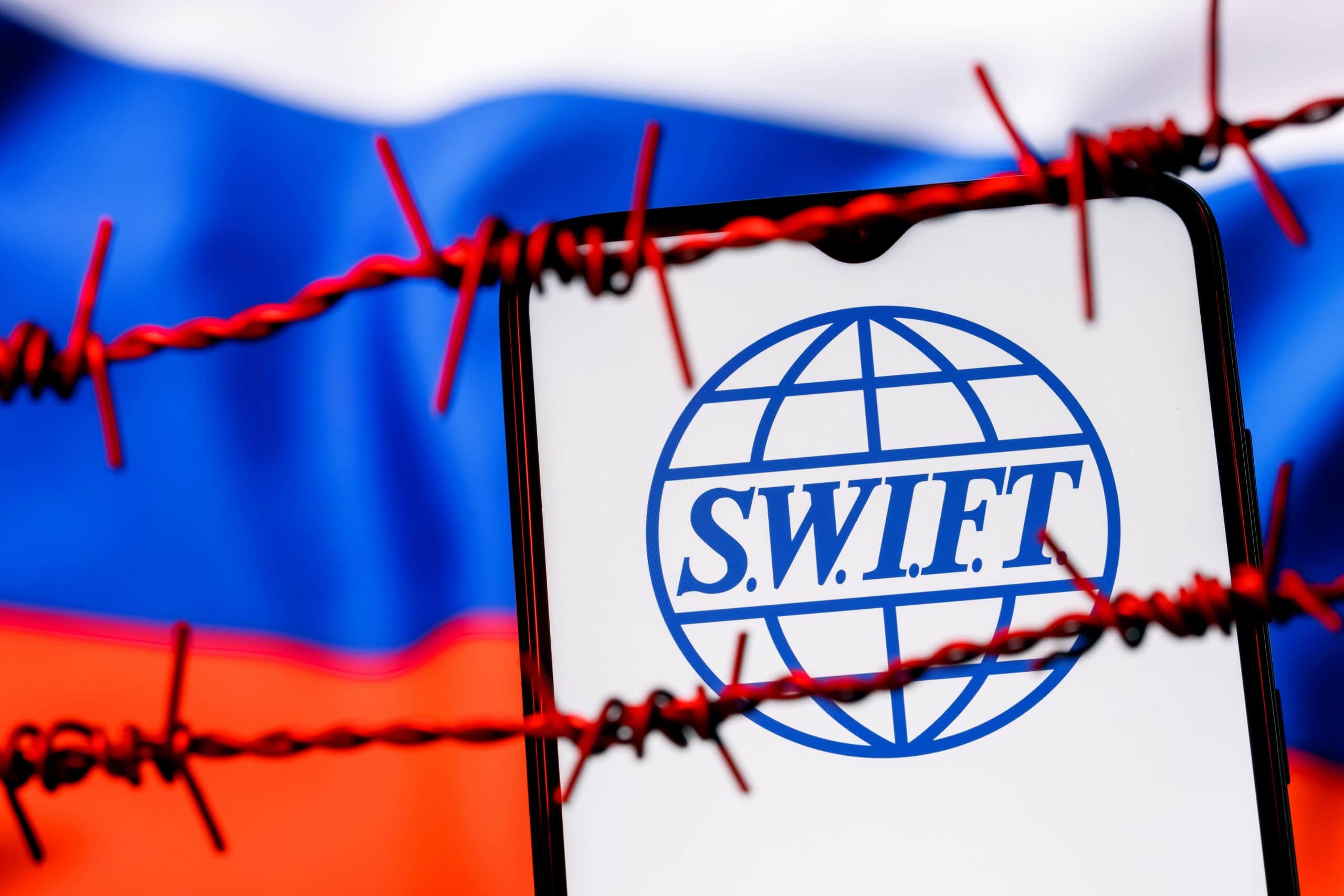